"AI and ethics - great things can come out of it"

What about the ethical aspects surrounding the use of artificial intelligence? This is the subject of a podcast by Ludwig Maximilian University in Munich. In the //next interview: Dorothea Winter, head of the "PhiPod" editorial team. 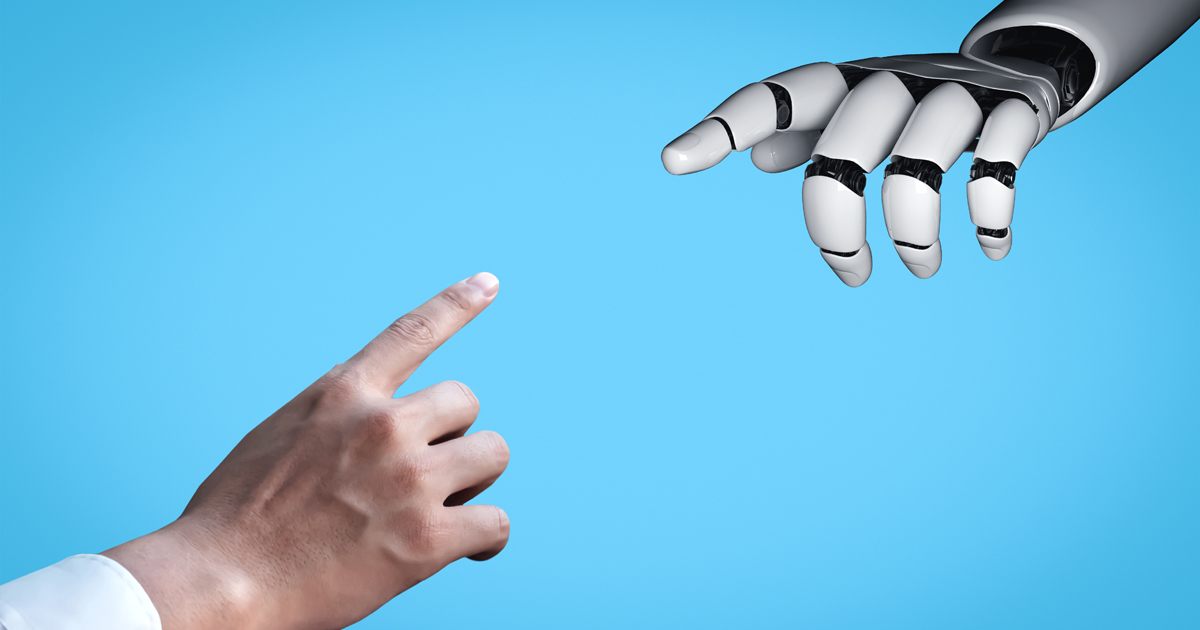 Ms Winter, a podcast on the topic of ethics on the one hand and AI on the other - what makes this combination so exciting for you?

AI already plays a major role in many areas of our lives today. That's why it's important that we look at the ethical aspects of the development and use of AI. In the public discussion, there are often two very conflicting approaches: On the one hand, there is the "popular science", often very emotional discussion around the risks posed by AI. On the other hand, there is the purely scientific, but often very detached argumentation about what is possible or will be possible in the future thanks to AI. With the podcast, we want to bridge the gap between these opposites and show that ethical aspects do not always have to be an obstacle: Ethical aspects do not always have to be an obstacle to the use of AI, but can also inspire AI. I am sure that if we think about ethics and AI together right from the start, great things can come out of it.

The range of topics discussed in the podcast is huge: from art to education and production to democracy and medicine. How did the editors come up with this?

The range of topics reflects where AI is already taking place in our lives today - virtually everywhere. For this reason, it was important to us to address as many aspects as possible. And that's why the selection of speakers is also very diverse: they come from the judiciary, from the free economy and from various sciences. So it's a colourful mix.

Was it difficult for the team to recruit accomplished professionals for the podcast?

No, not at all. We were surprised at how motivated the leading personalities on the individual topics were to support our PhiPod. Especially since we were quite unknown at the beginning and organised purely as students. All the speakers are keen to bring AI closer to society.

What do you know about the listeners of the podcast?

At the beginning, we were mainly targeting students or trainees. But it quickly turned out that our listeners were older than we thought: mainly 20 to 35-year-olds and those over 50 used the podcast. Unfortunately, we don't know anything about their professional backgrounds.

You have been dealing with the topics of AI and ethics for years. Which aspect surprised you personally the most?

It's understandable that it's usually the computer scientists who sidestep the question of the ethical principles of their AI applications. They are interested in the technical implementation of AI, in the possibilities of its use. But when our legal expert explained in the podcast how little consideration is given to AI in jurisprudence and in the legal foundations, I was very surprised. Especially since it often seems as if the EU has a legal regulation for every detail.

But ethics is more than a legal set of rules - it is a subjective feeling. Isn't it?

Do you have an example of this?

In one episode, we stated in the interview that the field of "care" will not be able to get by without human interaction. People in need of care being cared for by robots - that is only possible up to a certain point. At some point, the interpersonal aspect, the feeling for moods, the warmth is missing. In contrast, however, in medicine, for example, the ethical question arises as to whether we are not obliged to use AI. Diagnoses based on AI data are much more accurate than those made by an individual doctor. Another example: There is the thesis that the consequences of the flood disaster in the Ahr valley would have been much milder if warnings and relief operations had been based on AI-based assessments from the beginning. Human lives could have been saved. Don't we now have to do everything we can to develop appropriate software so that AI can support us in such situations, at least in the future?

Will there be a continuation of the PhiPod?

The podcast will definitely be continued by the student council. There will certainly be an opportunity to discuss one or two topics related to AI and ethics in more depth.

Thank you very much for this interview!

PhiPod is a podcast by the Philosophy Department of the Ludwig Maximilian University of Munich. It was funded by the Federal Ministry of Education and Research as part of the AI Campus project "AI & Ethics - Ethical Challenges of Artificial Intelligence". The 15-member editorial team is led by Dorothea Winter. The 26-year-old is doing her doctorate on the topic of AI.

In the summer semester of 2021, PhiPod published a total of 16 interesting interviews with AI specialists and experts from research, business and culture. You can listen to all episodes (in German only) at all popular podcast providers: https://linktr.ee/PhiPod.LMU