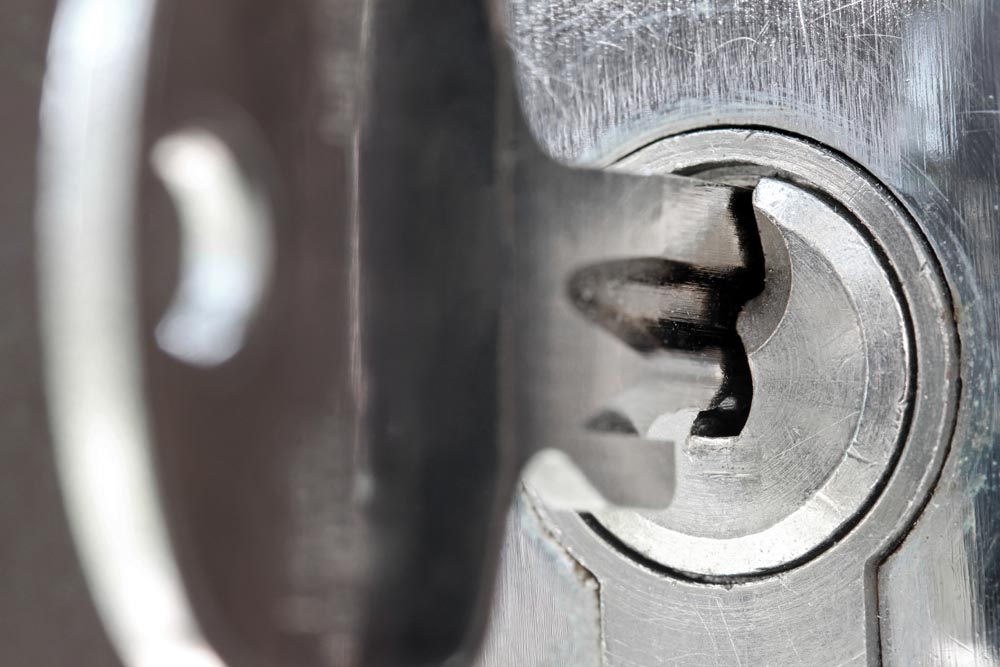 The German Insurance Association GDV has published an article in its magazine "Positionen" about the use of white-hat hackers for prevention. Unfortunately, there is still too little awareness of the risks of cyber attacks, especially among small and medium-sized companies, it says. Common problems are inadequate passwords and outdated systems with known security vulnerabilities that should have been fixed long ago.

According to calculations by industry association Bitkom, cybercrime in Germany caused damage of just under 103 billion euros in 2019 - almost twice as much as in the previous survey period in 2017/18. A survey by GDV and VdS Schadenverhütung found that only 64 percent of German SMEs were technically and organizationally well prepared for cyberattacks in 2019.

The full article (in German) in Positions magazine is available here:
https://www.gdv.de/de/themen/positionen-magazin/bestellte-einbrecher-66100