One of the largest cloud projects in the insurance industry

ERGO is moving complex computing operations to the data centers of Amazon's cloud division AWS, making them faster, more efficient and above all: more flexible. "The actuaries' calculations are becoming increasingly complex and want to be performed in ever shorter time," explains project manager Timo Greinert. 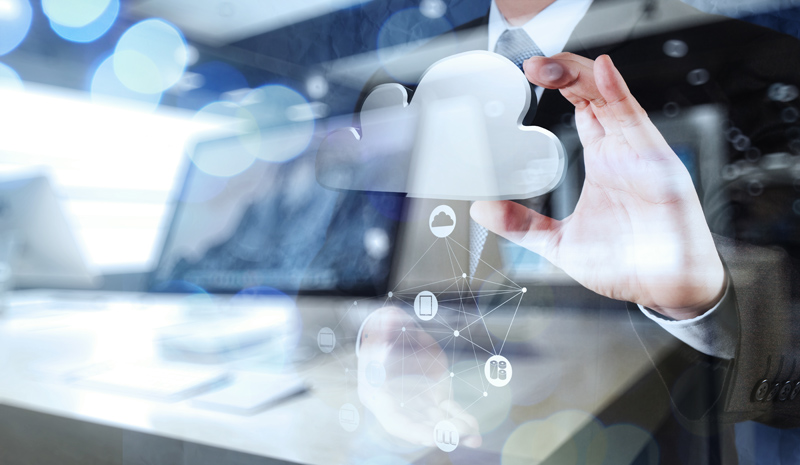 In mid-January, IT experts and actuaries from the ERGO Group had a common cause for celebration - albeit, of course, only virtually due to Corona: After months of close collaboration, the colleagues had successfully put one of the insurance industry's largest cloud projects into operation. In a process called "New Fast Close", they had outsourced the first computationally intensive processes to the AWS cloud. More are to follow.

"The actuaries' calculations are becoming increasingly complex and want to be performed in ever shorter times," says project manager Timo Greinert, explaining the background to the joint effort: "Our own data center would have to maintain up to ten times the amount of computing cores for this - for example, for the annual financial statements - but they would not be used during the rest of the time."

Accelerated by a factor of six

In less time, this means that what would take the data center with its almost 400 processors around 40 days, is now calculated in the cloud in less than a week. This makes ERGO one of the pioneers in the industry, explains Timo Greinert: "The computing power available to us within the AWS cloud corresponds to that of more than 7,000 processors."

Through its partner AWS, the ERGO Group is now using future technologies such as "Infrastructure as a Service" and automation through "Infrastructure as Code" to deliver the computing power required for the increasing calculation requests on demand.

Important to know: The cloud environment is hosted in Frankfurt, thus complying with the strictest EU data protection standards, and ERGO only processes mathematical and not personal data.

Well equipped for the future

Initially, the move will benefit solvency calculations for life and health insurance products. In the future, however, ERGO will also be ideally equipped to comply, for example, with the new accounting rules for the insurance industry under IFRS17. This requires - always in phases - an enormously high computing power, which cannot be efficiently maintained via a conventional data center.

In addition, the computing power can be used to run through risk management scenarios: "In the future, we will be able to operate our internal model for solvency capital calculation faster and better," says Rasmus Schlömer, head of the Risk Management department: "This means that we will be able to act much faster overall and can also pass on new findings and recommendations more quickly."