Many economists face a problem: there is too little reliable data for the subjects they research. The German daily newspaper Frankfurter Allgemeine Zeitung (FAZ) has now listed how and where artificial intelligence (AI) can help – and where not. 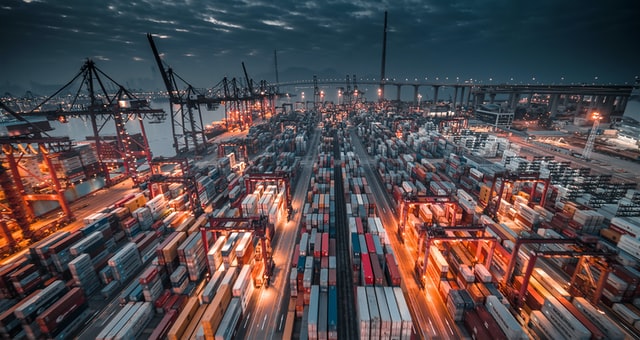 The research areas in which AI can help is as long as impressive, according to the FAZ. Here are two examples:

However, according to the FAZ, computers cannot replace humans in other central questions of economics. Two examples here as well: