AI should recognise skin tones much more reliably in future

Ten instead of six: For decades, technology companies have been relying on the so-called "Fitzpatrick" scale with six colour levels to have their algorithms classify skin tones. Now, this spectrum is about to be expanded. Google wants to integrate an extended 10 skin tone standard, the so-called "Monk Skin Tone" scale, into products such as Google Photos or Google Search Images. Among other things, this advance could minimise the risk of people with dark skin being recognised less reliably by artificial intelligence and thus being discriminated against. 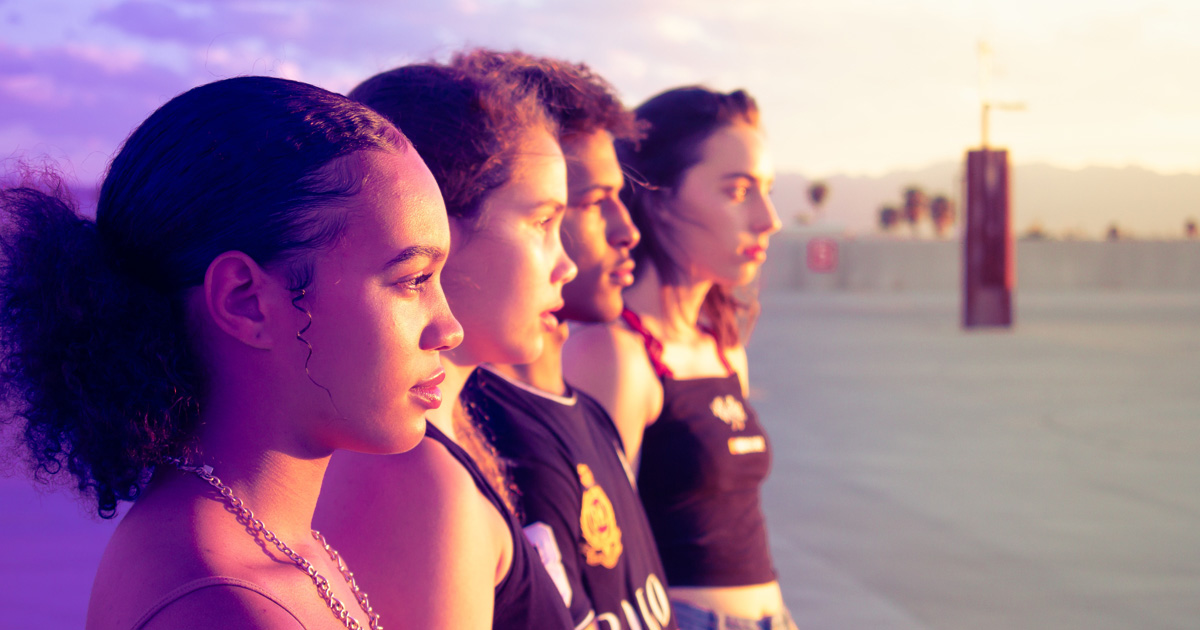 This scandal created waves of outrage: in 2015, a black software developer embarrassed the Google corporation by complaining that the company's photo app had labelled shots of him with a friend as "gorillas". Just one of many unfortunate incidents where people have been discriminated against through software weaknesses.

The shortcomings are due to the aforementioned "Fitzpatrick" scale, which was developed for dermatologists in the 1970s and includes only six skin tones. However, according to "Wired" magazine, Google is now starting to integrate a ten-skin tone standard into its products, the so-called "Monk Skin Tone" scale. According to the industry service, this push has a good chance of reducing bias in datasets used to train artificial intelligence (AI) in almost every sector - from healthcare to content moderation by Google and other providers.

Going beyond the Fitzpatrick scale is something the Californians had announced last year. According to "Wired", the project goes back to an initiative by four black female Google managers from the summer of 2020 to make AI "more usable for people of colour", as Xango Eyeé, a responsible AI product manager at the company, wrote in a Twitter thread.

In mid-May, Google then explained at the I/O conference how far the impact of the planned new system could reach on its numerous products. And not only that: the company also wants to make the expanded colour scales available as open source, which means that, according to "Wired", the inadequate "Fitzpatrick" specifications could finally be replaced as the industry standard for the evaluation of camera data and computer vision systems. More on the background, the technology behind the new and old process, and the potential of this Google push can be found here: