For about 2.5 years, the world football association Fifa has been working on an AI-supported offside tracking system. It is now to be used for the first time at the 2022 World Cup in Qatar - kick-off is on 21 November. //next took a detailed look at the technology. 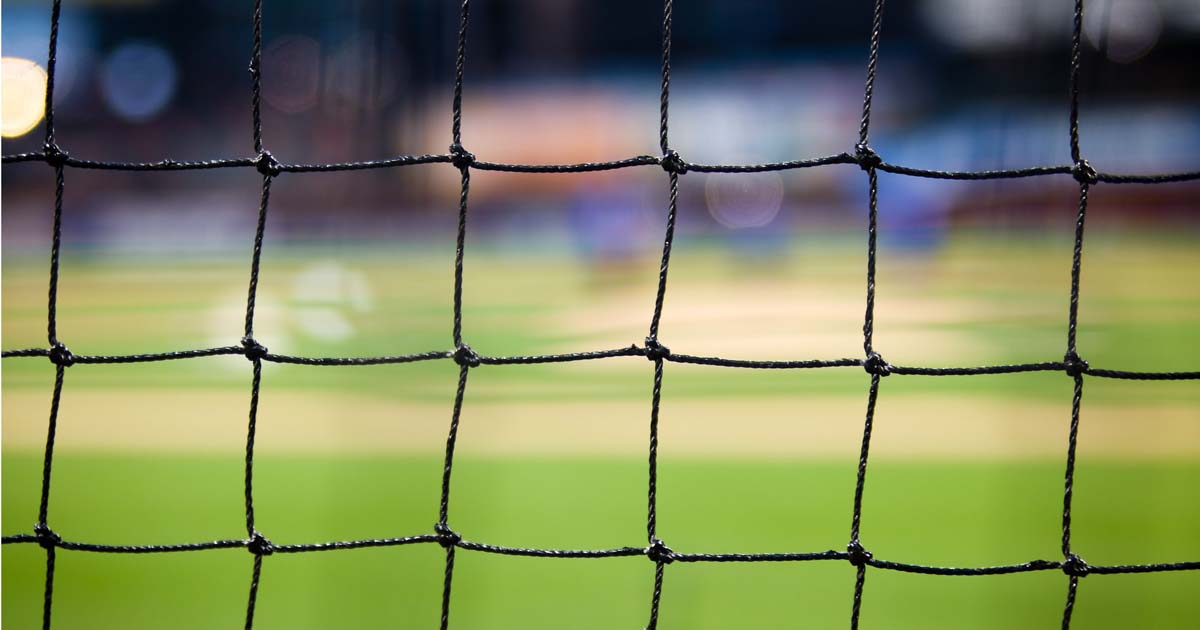 For several years now, a video review has been used at international football matches, which is supposed to make the offside decision fairer by reducing the error rate. This is successful, but all too often at the price of euphoria," the portal mixed.de concludes (link in German, but site can be switched to English): "Often, the fans' cheers get stuck in their throats when a lengthy review of the offside decision is required after the goal. Some people are so critical of the system that they would like to see the old rules returned - despite the many wrong decisions.

Since the beginning of 2020, Fifa has been working on an AI-supported offside tracking system that should solve both problems at the World Cup in Qatar: accurate offside decisions in as many as 100 per cent of all cases as possible - and fast. According to Fifa, the system has been in development for about three years. It is also another example of how artificial intelligence (AI) is arriving in everyday life.

According to Fifa, the new technology uses 12 cameras mounted under the roof of the stadium to capture the ball and up to 29 data points of each player 50 times per second - calculating their exact position on the pitch. The 29 data points include all limbs and extremities that are relevant for offside decisions.

The official adidas match ball also has a built-in sensor that is an important element in detecting close offside situations. This transmits ball data to the video review room 500 times per second, allowing the moment of ball release to be accurately identified. Thanks to the combination of limb and ball location data and the application of artificial intelligence, the new technology sends the video match officials in the video review room an automatic offside warning each time the ball is received by an attacker who was offside at the time the ball was delivered by a teammate.

Before informing the referee on the pitch, the video match officials check the proposed decision by manually checking the automatically selected time of ball release and the offside line, which is automatically created based on the calculated positions of the player's limbs. This is done within seconds, making offside decisions "faster and more accurate", according to the association.

“We will have the semi-automated offside set-up with 12 cameras and the official match ball with connected ball technology in all stadiums at the FIFA World Cup 2022", Fifa's Johannes Holzmüller summarizes: "The new technology will provide the video match officials with real-time offside alerts using artificial intelligence. As the video match officials will be quality-controlling these outputs, we still refer to the system as ‘semi-automated offside’ as the video match officials have to validate the proposed decision and then inform the on-field referee. By using the exact same data to create a 3D animation for in-stadium fans and TV viewers, fans will receive a quick and accurate visualisation of the offside situation."

You can find more information on the Fifa website here: