On "Burglary Protection Day": Is the smart home burglar-proof(er)?

Every year on the day of the time change, when Central European Summer Time ends - this year, it's on October 31 - "K-Einbruch-Tag" (translates to: "No-Burglary Day") takes place. Let's use the extra hour to inform ourselves about burglary protection and adopt the security recommendations of the police in our everyday life! //next columnist Markus Sekulla reveals to what extent smart home solutions can also help. 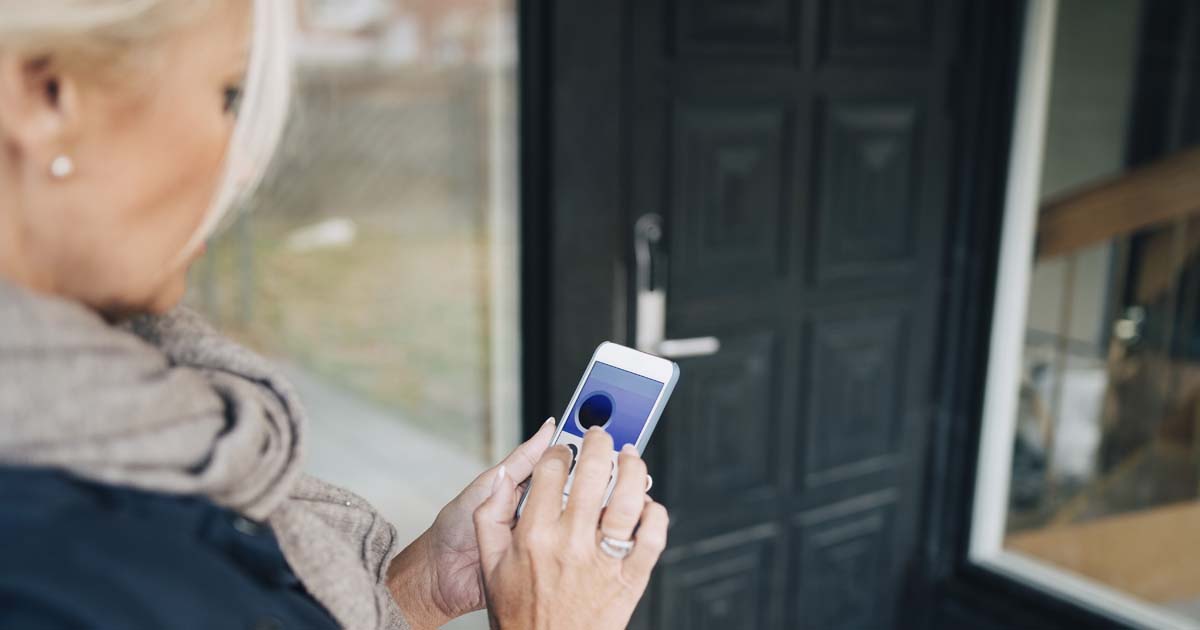 Smart home as protection against burglars?

Networking all devices together - that's the smart home of the future. Many of us are familiar with applications that turn on the heating when you're on your way home from the office, or the refrigerator that directly reorders the empty milk. But let's be honest, how many of us are really already actively using these possibilities?

In addition, there are hidden dangers of smart devices. A Bluetooth toothbrush that has not been used for 2 days, for example, can give modern burglars with hacking skills a clear signal that no one is home. However, this is still a rarity.

In fact, smart solutions are more likely to be successful against burglars because even if no one is home, technology can make it very difficult for criminals. There are now numerous gadgets that make life more difficult for burglars. But it's not that easy to stay on top of the industry’s latest developments, because in addition to classic security manufacturers like Abus or Burg, there are also solutions from startups like Ring or big tech companies like Google or Amazon. Getting all the information to me needs the same effort as buying a new car. Even Stiftung Warentest tested smart security systems for the last time in 2018, and given the speed of the industry, that's like a Stone Age test.

What matters in the smart home is quickly outlined: Deterrence and recording. An example of smart and modern intrusion detection will be described below.

A motion detector mounted on the outside of the house detects living creatures at a distance of up to 10 meters and at an angle of up to 180 degrees. If a potential burglar ventures onto the property, the lights in the house are automatically flicked on. This is the first deterrent measure, which is usually already very effective. In real time, the homeowners receive a message on their smartphone with images from the surveillance camera.

Some burglars are not deterred by this, however, because they know that no one is in the house after all. Burglars often scout out apartments or houses in advance. But they have to get into the house first. Here, sensors can detect window and door movements and trigger the alarm. Here, too, owners are immediately informed about the break-in via apps. The police can now be informed immediately.

Cameras are another pillar of the smart home. These recognize different living beings and also distinguish between dead objects such as cars and living ones such as people or animals. The user can retrieve the video footage and provide it to the police in case of suspicion. Even facial recognition via, for example, Google Home can often also tell who is in the house or standing in front of the door.  Of course, this applies only to unmasked the burglars... An image search via Google Images would of course be the icing on the cake here.

For the very advanced among us, a smart pet can certainly also help for deterring burglars. Loud barking and the necessary filming should certainly not be a problem for a robot dog. However, you have to hope that it won't be taken under the arm of the burglar simply because it seems to be the most expensive thing in the house.

Deter, record - and get informed! These 3 are the key words in addressing the issue of burglary and taking the necessary precautions. Today, smart technologies help us deter burglars before they even enter the home and record them if they do. Let's hope that this will further reduce the number of burglaries in the coming years.