The moral aspect of using the dark side of the Internet

What most of us recognize as the internet is just one part of a bigger picture. While the Deep Web includes corporate and academic resources, databases and other types of infrastructure designed to serve a good purpose, there is a parallel and controversial part of it called the Dark Web. In most cases, the Dark Net is used by criminals to exploit the benefits of the web for criminal purposes. Rafał Lula, IT Security Manager at ERGO Technology & Services S.A., shares his thoughts on the moral aspect of using the dark side of the Internet. 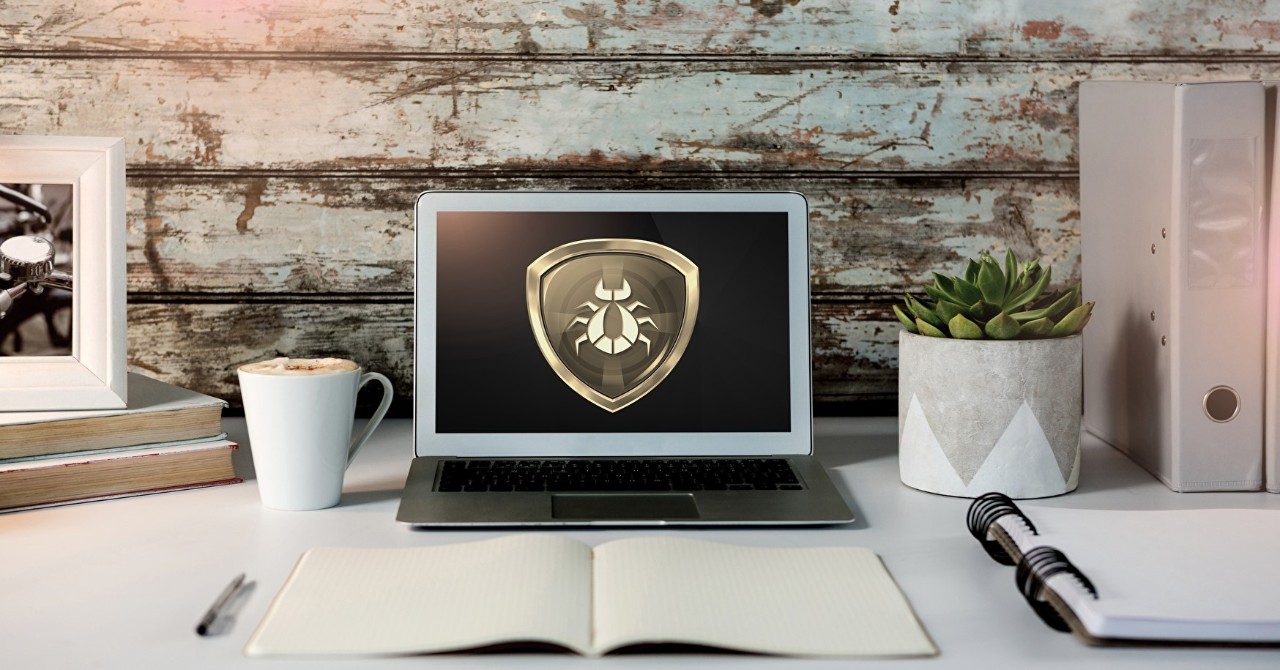 In today’s world, there are a whole range of digital solutions that make our lives easier and help us understand what is going on around us. Everything started with a truly groundbreaking invention – the internet, which instantly became an access point to every kind of service available globally. However, new web services and the subsequent demand for data brought about some new challenges which required appropriate solutions e.g., sacrificing anonymity for the sake of functionality.

Consequently, a whole range of services intended to protect us against excessive intrusion into our online activities were implemented, such as data anonymizers and a web structure inaccessible to an ordinary user. Interestingly, what we recognize as the internet and access by means of a set of familiar tools or application browsers is just one part of a bigger picture.

The Deep Web – the bright side of the force?

Apart from the Web as we know it, there is a twin network known as the Deep Web, an area of the Web reserved for a narrow audience and cryptographically secured against unauthorized access. It has been made available “only to insiders” who have direct access information (i.e., addresses, access keys, etc.), without tagging, and in a manner that is unrecognizable to ordinary browsers.

While the Deep Web includes corporate and academic resources, databases and other types of infrastructure designed to serve a good purpose, there is a parallel and controversial part of it called the Dark Web.

The Dark Web, or the other, darker side of the coin

The Dark Web, or as the name suggests, the dark side, hides its mysteries. This is the part of the internet that has undermined the key tenets of the Deep Web invention, namely anonymity, and rationed access control.

What does it mean in practice? The Dark Web is an infrastructure put up to anonymously process grey zone content. On the other hand, the Dark Web also includes all kinds of sites, forums, online stores, and tutorials available only for insiders who have special software. Dark Web users most often use TOR networks and TOR (the onion router) browsers, which offer access to the web with the assurance of user anonymity.

But of course: In most cases, the Dark Net is used by criminals. This is where they deal in weapons, drugs, human organs and other illegal goods. This is the space for exchanging information, planning attacks, and making money on grey market goods and services, exchanges, and cryptocurrency transactions.

What does the dark side of money look like?

Due to their wide accessibility, anonymity of transactions, and, in some payment models, lack of a physical dimension, cryptocurrencies have become the criminals’ favourite. They have made it possible to moving large sums of money or setting up accounts at banks in tax havens. All you need to use them is internet access and a cryptocurrency wallet. In addition, cryptocurrency platforms are, to a great extent, not subject to any supervision by financial market regulators and thus allow you to remain anonymous while completing “grey market” transactions.

Along with the transparency of cryptocurrencies, their legalisation will probably follow.

The ethical issues related to TOR software and cryptocurrencies

By design, users using the TOR network or paying with cryptocurrency were meant to remain anonymous. That was the main objective of the US Navy, which invented TOR. The introduction of Bitcoin was inspired by the same idea. Bitcoin is the most popular cryptocurrency.

The concept of the TOR infrastructure was to offer to users, e.g., in dictatorship countries, the possibility of safe publication of content which does not fit the government’s narrative, safe communication and access to content that is not monitored and subject to censorship. It was created for security reasons and is largely used, for example, by journalists or opposition figures wanting to protect their privacy and often their own and others’ lives. Unfortunately, as with the Web, this part of the invention started to be abused by the criminals.

When using software, it is important to know that the use of TOR networks itself is easily diagnosed by your ISP (internet service provider) if you do not use additional anonymizing mechanisms.

The key question remains whether our anonymity is more valuable than crime detection. Just imagine the police are looking for a dangerous network of criminals dealing in weapons or engaging in human trafficking in your city. What happens if you are a TOR network user? The police will not see any difference between a criminal and an average user. They will need more time to investigate and detect criminals. What if you are unskilled with IT tools? Certainly, none of us would want to become an information hub for criminals.

That's why I ask everyone who is generally sympathetic to the anonymity of TOR networks: Is your privacy more important than the effective prosecution of criminals? This is a question that everyone should ask themselves and answer conscientiously.