This year’s carnival was not as one knew it from pre-pandemic times. Today's Ash Wednesday, a.k.a the day of fasting, is nevertheless used by many people to do without a wide variety of things in their own lives, just as they did before the pandemic. Reason enough for //next columnist Markus Sekulla to embark on a short journey into the world of fasting. 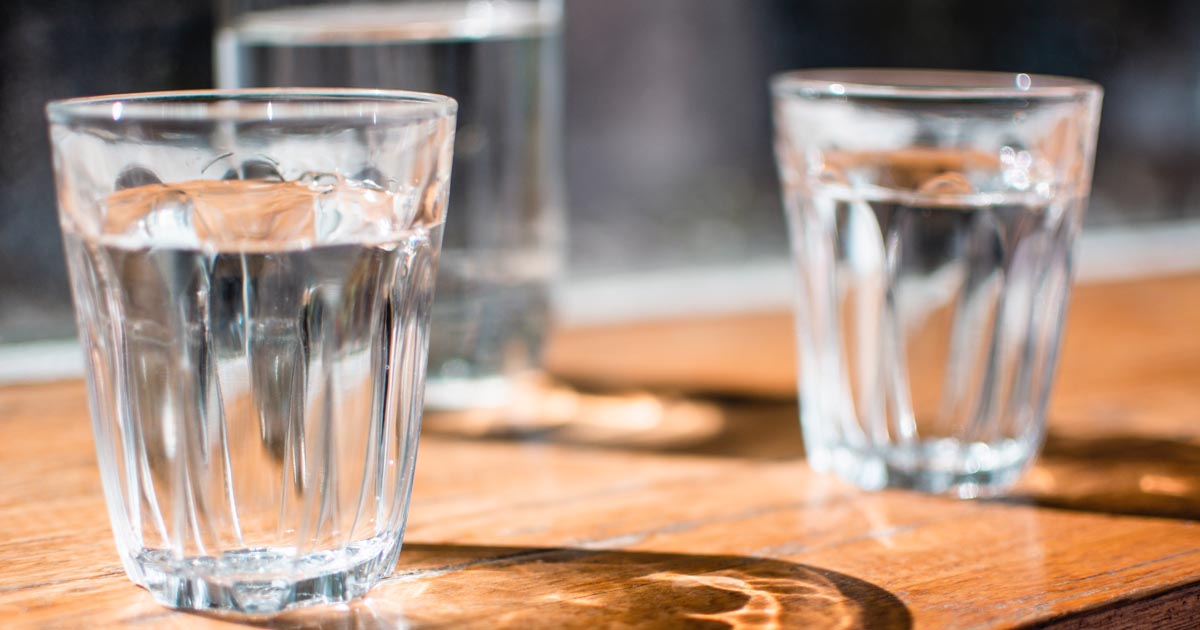 The word “fasting” has no positive connotation in my mind. It sounds like sacrificing things I like, and nobody likes that. For religious reasons, fasting periods are understandable, but just like that, without any background? Hard to understand, right?

It depends. Fasting programs are trendy not only for losing weight and detoxifying. Check out YouTube’s health channels and you will see many reasons to go practice fasting. And that holds true not only for the 40 days after Ash Wednesday. What for some means doing without chips, chocolate and alcohol until Easter is seen by others as a kind of universal weapon against disease.

The hype of fasting

The two well-known and hyped forms of fasting are therapeutic fasting (not eating anything at all for a long time) and interval fasting (eating food every day only in a so-called "eating window" (usually 8 hours)).

I am not a professional advisor. My knowledge on the subject is based on my own experience, two books, and internet folklore. However, one thing I know for sure: fasting is not easy. If you can't find fellow fasters among family and friends, there are a number of websites and apps that have you covered

There are hundreds of fasting apps of which Fastic, Bodyfast and Zero Fasting are the most popular. Different features like knowledge bases, diet plans, coaching or SOS help try to make the time until the next meal more bearable. As a premium version, most apps are in the range of 60 to 100 USD per year. With some apps, e.g. Fastic, most functions can already be tested in the freemium version before you get a subscription.

Personally, I've been doing interval fasting for a few years now and don't use an app for it, but I have a person in my household who gives me mental support when my stomach growls and there are still 2 hours until the food window opens.

My life hack is simple via the timer function on my smartphone. After dinner, I set the alarm directly to 16 hours and can always track the time on my home screen. Then when it rings in the morning, it's celebrated with a little dance in the kitchen and in the early days I sometimes let out a woo hoo. But it's getting easier and the 16 hours are very rarely a problem for me anymore.

Let's come back to renouncing after Ash Wednesday: Often the question arises whether fasting really brings something, if after the 40 days one continues exactly as before? Experts usually see a cleansing effect in the body. But if you look at the effect in a more holistic context, then even after 40 days the effect on our thoughts is immense. It is said that a person needs 21 days to make or break a habit (which, unfortunately, according to the latest studies, is more the case after 60 days). It is thus quite possible that the positive realizations one has gained in the 40 days fasting time holds itself also over Good Friday. If one feels an improved health, for instance by less meat consumption, then the end of the chamfering time is no command to begin again with it. A healthier measure is often already sufficient, in order to improve the health.

In the end, fasting is like many things, very difficult. Above all, if one perceives it as sacrifice. If one creates a positive mindset about it and sees the often developing physical and mental advantages, then fasting in its numerous variants can be a good addition to a healthy lifestyle. With the help of fellow fasters or tech helpers such as apps, the experience is usually less stressful, especially in the beginning.

If you are interested in the daily fasting form, you can listen deeply to the podcast by Andrew Huberman, Professor of Neurobiology at Stanford School of Medicine, in German: