Too much “work around” – what we can do about it

The Corona virus has changed the modern workplace more abruptly than any technological innovation. But despite the acceleration of digital initiatives, we are still held back by the legacy of habitual ways of working: by “work arounds”, duplication of effort, and productivity-sapping “context switches”.  This is confirmed by a recent study by asana. 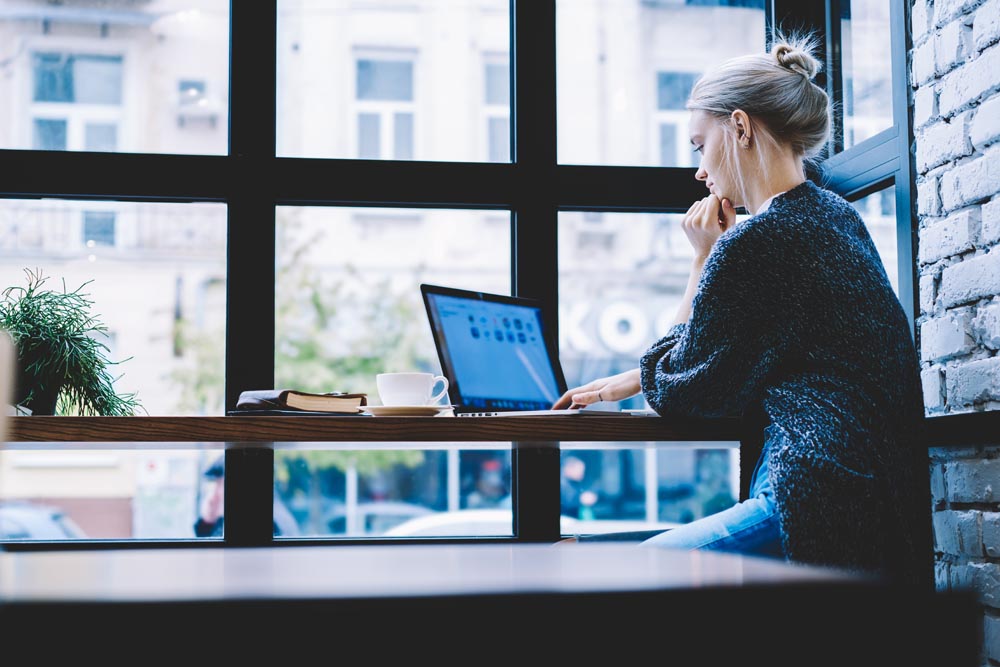 The experts at asana count “all activities that you perform during the course of the day and that do not relate to the actual specialist work for which you were actually hired” as “work around the job”. This refers to “the mundane, time-consuming things that most people just assume are part of the job” – whether it's making team arrangements about work processes, searching for information, switching back and forth between apps, dealing with changing priorities, or catching up on project updates.

For its study “Anatomy of Work 2021”, the U.S. company surveyed 13,000 knowledge workers worldwide – professionals who do most of their work on a computer – about how they spend their time at work. A good 2,000 of the respondents work in Germany.

Two examples from the study:

But endless unnecessary meetings are only part of the impact of “work around work”, the study authors caution: A lack of clarity around roles, responsibilities and objectives, along with an increase in messaging, meetings and tools, led to a “troubling trend”, with teams spending 13 percent of their time last year on work that was already done – up from just 10 percent in 2019. “As a direct result, employees waste 236 hours per year on duplicate work,” asana says.

And despite all the video conversations, teams have less clarity than ever about who is responsible for what work and what needs to be done by when. “We need clear processes for planning, organizing and prioritizing work and tasks – whether in the office or at home – to address these issues this year,” the study authors therefore urge.

Busy executives and their teams need to be clear about their daily, weekly and long-term priorities, they write. Teams should foster a “culture of clarity” to know who is doing what – and to avoid wasting valuable time on work that has already been completed.

Too many applications - too little flexibility

The fact that professionals in today's office work digitally and are always connected may sound like a productivity booster – but, according to the study, it also leads to them switching back and forth between ten applications 25 times a day. In teams that are just transitioning to mobile working, additional applications are often introduced to mimic the familiar office environment – but this has “unintended consequences.” More than a quarter of all respondents admitted actions and messages were lost when switching back and forth between applications. About the same number of employees said they were “less efficient because of too many tools.” Those who switch from application to application more often also have more problems prioritizing their own work effectively, according to the study.

“Focus Sprint” as a way out

According to productivity research from the Becoming Superhuman Lab at UC Berkeley cited in the study, 92 percent of all knowledge workers believe that a separate daily block of uninterrupted work time, called a “focus sprint” – where they don't switch back and forth between applications or check their inbox – improves their productivity (and that of their team). When leaders introduce “focus sprints” to their teams, their team members report a 43 percent increase in productivity.

The study authors at asana think that's plausible: “Context switches are when you make rapid transitions from one task to another – for example, when you interrupt your work to participate in an impromptu conference call or answer a question about another project.” Context switches may sound harmless, but he says they are more than a distraction: they can severely disrupt work and drain mental energy.

“Multitasking is a fairy tale”, the study therefore also quotes Sahar Yousef, a neuroscientist at UC Berkeley: “In fact, it consists of rapidly switching back and forth between tasks. And every time you do that, it comes at a 'cost' - you use up both time and energy.” That's why “monotasking” is almost always more efficient: “Focus on one thing until you're done, so you don't have to take unnecessary 'losses' when you switch.”