For years, our author Markus Sekulla has been able to work as a freelancer from anywhere in the world. On his last trip, he encountered a trend that the pandemic has encouraged:  More and more formerly “normal” office workers (white collar) travel to destinations in the winter sunbelt, where usually only digital nomads were found. 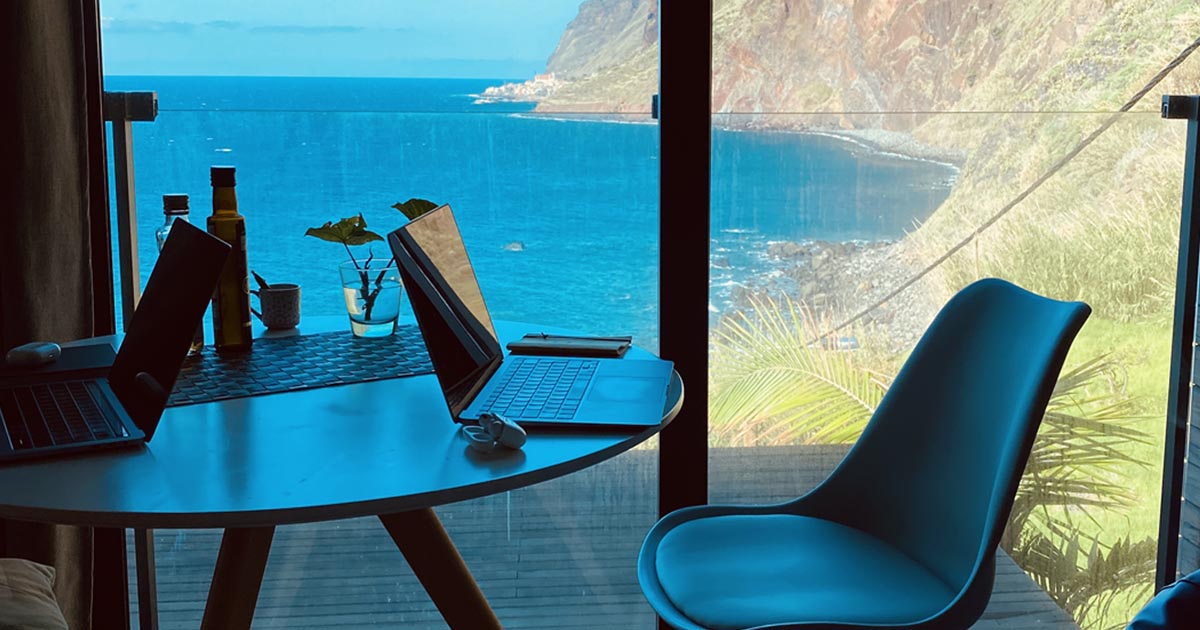 What an unusual situation: A laptop bag and an unused coffee cup at my regular workstation in a co-working space on Madeira. And not only "my" place with sea view was occupied, but on the whole work island, consisting of four tables was a similar picture. I couldn’t help but wonder, will the coffee cup be the new towel? After 20 minutes the group came back. In a good mood, vacation outfit and, of course, from Germany. A situation that German comedian Hape Kerkeling could hardly have described better in one of his sketches. Well, of course we got into talking and to my surprise there was not the usual digital nomad chat (where have you been? What are you selling on Amazon? Ruby or Java?), but a good conversation about the remote work situation in Germany.

What struck me most: All four had steady jobs, were not freelancers nor did they work in a start-up. They were able to work for their company a few weeks a year from a different location. Wow!

One swallow doesn't make a summer and four people from Dortmund don't make a trend. During my time on the island, however, they weren't the only “Office Nomads” I met.

Here comes more evidence: If you read the reviews of some hotels and AirBnBs, the number of WiFi mentions is on the rise. “You can work from here” and “WiFi not strong enough for parallel video calls” are just two of many comments, which we have of course gratefully included in our planning.

What happened? I think the desire for more sun during the fall and winter months has been living as a persistent First World Problem in us Central Europeans for a long time. Those who could afford it moved their annual vacation to the south during this time. However, with the ever-increasing acceptance of remote workplaces during the Corona Pandemic, some lucky ones among us may no longer need to take their entire vacation during this time, but instead combine some vacation with some workcation in the sun in the 50-50% system.

Can I become an office nomad, too?

If you have worked in an office before 2019 and have been mostly in a home office for the last two years, then the system could theoretically be suitable for you. But there are some pitfalls and regulations here. The first point of contact is always the employer. Many companies, especially those with many international office locations, have designed extra programs for this. Work Your World from the Publicis Group – consisting almost exclusively of office workers – is such a program, which allows all employees to work from anywhere in the world for six weeks.

The idea behind it is great. You can visit other offices and work from there, which has many positive effects for networking within the company. For example, Mr. Martinez can become Jose, who can then be picked up for a new project with a short phone call rather than being formally emailed. Prejudices against other cultures can also be eliminated in this way, not to mention the growth of one's own personality.

But such programs are not available everywhere. Which questions one must deal with the international before the stay as Office Nomad, the IHK Duesseldorf summarized it here for German law: "Homeoffice and mobile working abroad". If you are interested: Talk to your boss first.

So, do I have to worry if the most beautiful places with the best internet connections are booked out months in advance by this new species of office nomads? That everywhere you look German coffee cups are already standing on the most beautiful desks every day at 7am? Nah, not yet. So much can happen over the next months of the pandemic. And if you plan you usually have to plan twice anyway. 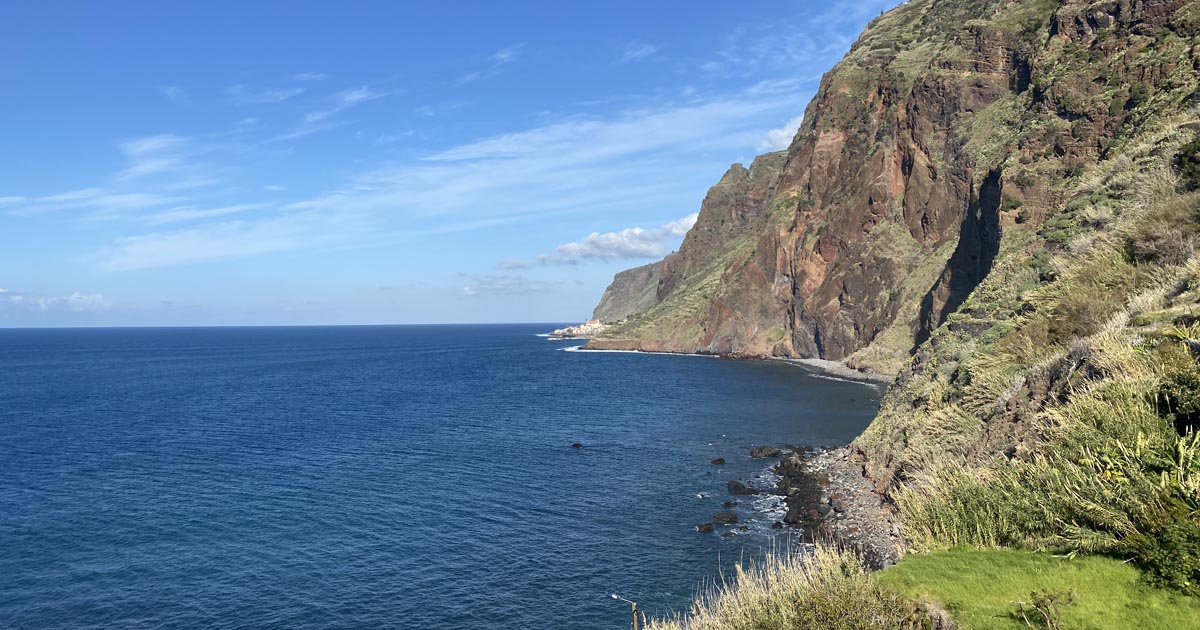