Covid-19 has accelerated the transformation of the world of work. And according to a recent study by Asana, it has made agility a key success factor if companies not only want to adapt to the changing conditions - but also stay on course for success in the ever-changing world of work. We at //next summarise the study for you. 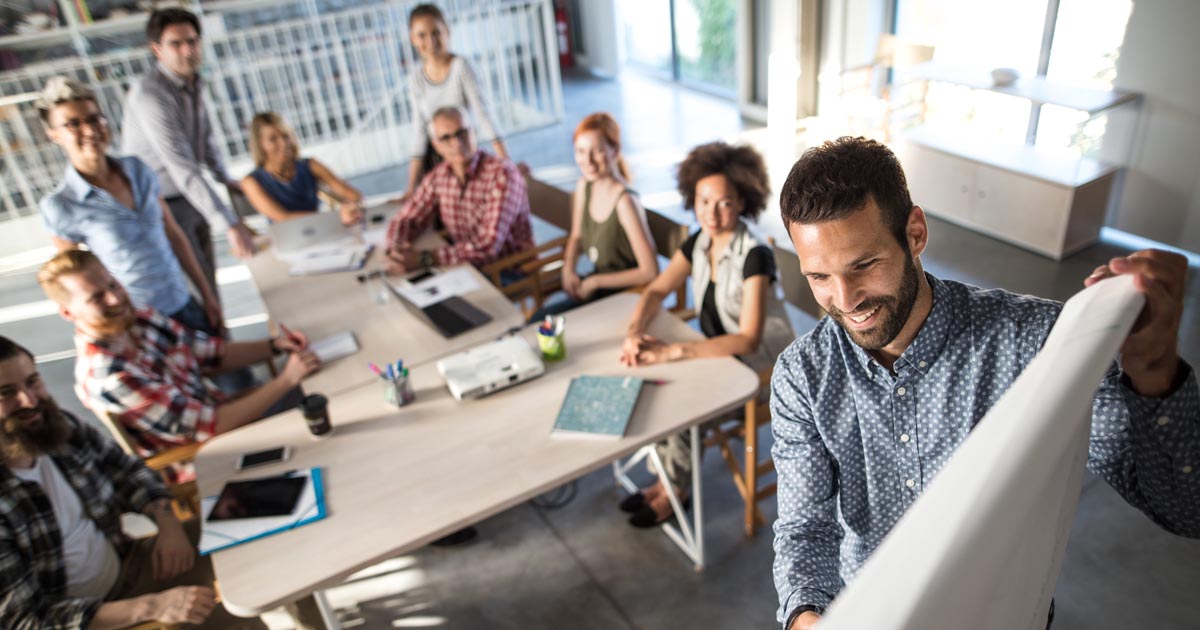 As in the first year of the pandemic, the US software provider Asana conducted a quantitative study on the "anatomy of work" - that is, to understand how people spend their working hours. 10,624 knowledge workers from Australia, France, Germany, Japan, Singapore, the United Kingdom and the United States were asked about their behaviour in the office or home office and their attitudes towards their tasks. A first interim conclusion of this second study is:

It is true that, thanks to the improved ability to concentrate in the home office, employees now devote 33 percent of their working time to qualified work, an increase of 27 percent compared to the previous year. But time spent on strategic issues still accounts for less than 10 per cent of the working day. According to Asana, this is a staggering 36 per cent drop from the previous year and shows how difficult it is for companies to get distributed teams on the same page.

In addition, while 15 per cent of knowledge workers miss fewer deadlines than last year (26 per cent), they find it difficult to prioritise and set clear boundaries. For example, workers waste six working weeks each year with a combination of duplicated work and unnecessary meetings. Thirty-seven per cent of respondents (and 53 per cent from Generation Z) say they do not have a clear start or end time for their workday. "Therefore, consistent policies and processes need to be put in place to better manage both location-independent and on-site collaboration," advise the study authors.

Given these upward and downward trends, it is therefore not surprising that workers now have a changed idea of how and where they best spend their day: Ideally, they want a roughly equal split of time spent in the office (19 hours) and at home (20 hours) per week. More than ever, the office is preferred for collaborative activities such as onboarding, one-on-one meetings with supervisors and strategy sessions, while home is the preferred place for skilled work.

Danger of burnout among young talents

The many "work arounds" that //next has already reported on in the past year, as well as the never-ending requests and notifications, also make burnout a challenge for workers worldwide: While the rate of burnout symptoms has improved slightly overall - it decreased from 71 to 63 percent - the problem is omnipresent among younger workers: 84 percent of Generation Z report burnout symptoms in the past year. And with nearly one in four employees feeling close to burnout at least four times, 42 per cent affected by burnout symptoms and imposter syndrome at the same time, and 40 per cent considering burnout symptoms an inevitable part of success, Asana says companies should do more to set clear boundaries and place greater emphasis on employee well-being.

Despite the adaptive measures companies have taken since the outbreak of the pandemic, the survey results highlight the major differences, but also the opportunities to redefine work globally:

Companies encounter a number of obstacles on the way to the necessary agility, but these can be removed through the following measures:

"With these steps, companies are already a big step closer to a more agile, future-proof way of working. It is now up to the management of companies to seize this opportunity," the study authors write at the end of the 33-page PDF. You can download it here: