When he thinks of Norway, //next columnist Markus Sekulla immediately thinks of beautiful images. Fjords and the Hurtigruten, for example. Sweaters, moose or the northern lights would also be up front. However: In recent years, the country in the far north has also made a name for itself in the mobility revolution that has become a topic of discussion in the wake of climate change. But what makes Norway different from Germany? 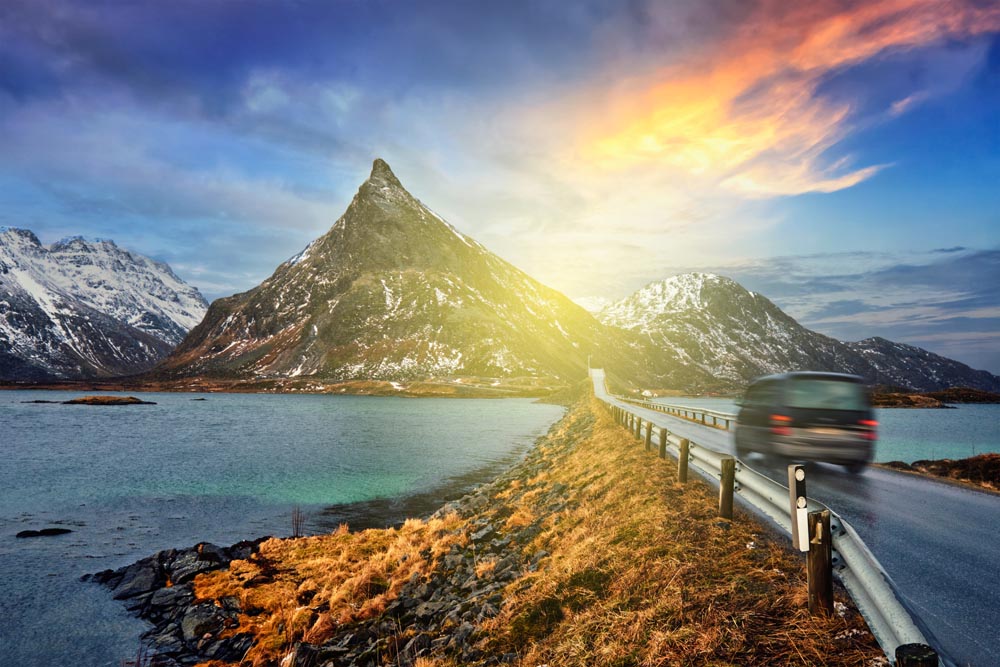 On January 5, the Road Transport Information Council in Oslo published the registration figures for 2020. According to these, 54.3 percent of all newly registered passenger cars have an electric - or at least a partially electric - drive. In the previous year, this share was "only" 42.4 percent.

On the other hand, Germany has - in my opinion - inhibited itself for far too long and has blamed a kind of chicken-and-egg problem for its hesitation: Since there are only a few "e-charging stations" for electric vehicles in this country so far, many new car buyers have decided against buying one with an electric engine. But as long as there are only a few of those driving along Germany's roads, it was not economical for companies to set up charging stations in large numbers either. Slowly, at least according to my feeling, this problem is dissolving - also thanks to better battery performance. Thus, electric vehicles are gaining momentum also in this country. Maybe it's the chicken-and-egg problem described above, maybe it's the political framework, or maybe it's us, the consumers, who are only now really getting to grips with the issue.

A clear statement in favor of a mobility revolution

But now back to Norway, where the issue seems to be quite prominent on everyone's radar. One wonders how this increase of almost twelve percent in just one year could come about? Of course, technologies are improving from year to year - but, as with so many issues surrounding climate change, a clear statement from politicians in favor of a change in transportation is what really brought the technology out of its infancy. Norway, for example, has made e-cars attractive in terms of price compared to internal combustion engines by reducing taxes towards zero in the market. On the other hand, taxes continue to be paid on the purchase of combustion engines.

In Germany, by comparison, the market share of e-vehicles is around 12.6 percent, according to the Center of Automotive Management (CAM) in its latest Electromobility Report:

So, and one last time Norway (because it's such a nice positive ending): It's the stated goal that by 2025, only e-cars will be sold in the Scandinavian country.