Electric cars (e-cars) have attracted global attention thanks to the Tesla success story and are now also more frequently visible on German roads. Their new registrations tripled in 2020, with around 194,000 purely battery-electric passenger cars. Together with other alternative drives (such as plug-in hybrids), the figure is as high as around 395,000 electric cars. However, the share of purely e-cars in the total vehicle population is still very low at around 1.2 percent. However, this figure is likely to rise significantly in the future, expects Stefan Hasselbeck (ERGO Corporate Venturing). 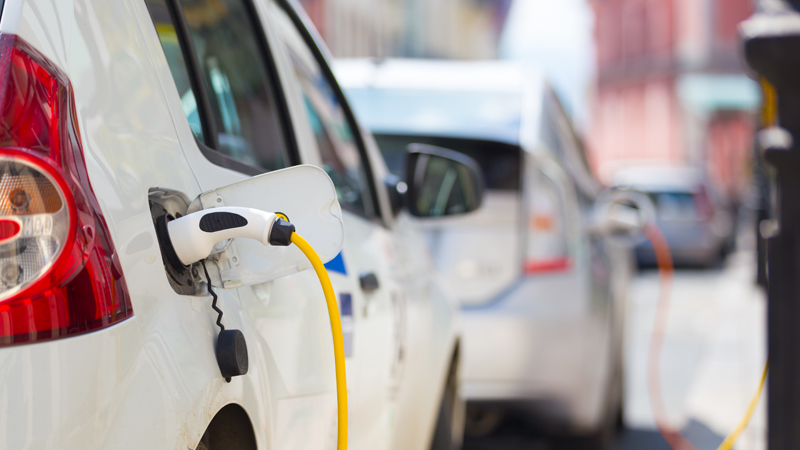 The drivers for this are manifold: The first driver is the ongoing technological progress. E-cars are achieving an ever greater range and are thus becoming a genuine alternative to the internal combustion engine. The Tesla S model can travel up to 600 kilometers on a single charge, and the VW ID.3 manages a distance of around 550 kilometers.

Another driver is falling vehicle prices, largely due to falling battery prices. The various government subsidies should also have a positive effect. The subsidies from the federal government and manufacturers for pure e-cars of up to EUR 9,000 and for plug-in hybrids of up to EUR 6,750 should provide a particular boost. Some European countries, such as the Netherlands, Ireland, Iceland, Sweden and Denmark, have already announced their intention to say goodbye to the internal combustion engine from 2030 onwards - and have launched various initiatives to promote e-mobility.

After initially missing out on the electric trend, most European U.S. automakers are now upgrading significantly and have announced a model offensive of e-cars for the coming years. General Motors (GM) has gone one step further: At the end of January 2021, the automaker announced that it would completely abandon the internal combustion engine by 2035. For GM, this is a particularly tough change in strategy: the U.S. corporation is known for its gas-guzzling pickups and SUVs. For the changeover, up to 27 billion U.S. dollars are to be invested in the R&D and production of e-cars by 2025.

Can the young guns defend their lead?

The question often arises as to whether the car manufacturers can catch up with Tesla in terms of technology or whether they have enough innovative strength to do so. Tesla has been setting the benchmark in terms of range and user-friendliness for years. But Tesla is not the only competitor in the e-car market. There is a long list of innovative start-ups. In 2020 alone, startups raised an amount of seven billion dollars in venture capital.

These include Chinese manufacturers such as Xpeng and Nio, and U.S. players such as Lucid and Rivian Motors (see box). Lucid is a good example of the innovative power of startups: the company originally focused on battery development before starting to develop e-cars. The first model, a luxury sedan called Lucid Air, is expected to be available in the U.S. from summer 2021, with a range of up to 830 kilometers. Another special feature is the specially developed drive architecture, which not only ensures acceleration from 0 to 100 kilometers per hour in 2.5 seconds, but also significantly reduces the charging speed of the battery thanks to the high voltage (at 924 volts, the highest level in series production to date). Other models are to follow in the next few months, especially less expensive variants. Lucid plans to enter the European market at the end of 2021.

Conclusion: New technologies are shaking up the mobility market. So far, it is the start-ups that are driving the innovations and thus changing the market power. It remains to be seen with excitement how the classic car manufacturers can position themselves in the e-car market. The rumors surrounding Apple and the iCar (an e-car, of course) are also likely to keep the market in suspense.

Lucid Motors (USA): A start-up based in Newark (California) - founded in 2007 under the name Atieva. In 2016 it was announced to develop e-cars. First model: luxury passenger car, market launch in the US is the first half of 2021.

Rivian Motors (USA): An e-car start-up based in Plymouth, Michigan - founded in 2009. In 2017, it was announced that a fully electric SUV and pickup truck will be built. The market launch for the pick-up in the USA is planned for summer 2021.

NIO (China): An e-car start-up based in Shanghai - founded in 2014. NIO has research sites in various countries (including Munich with design and brand development). Nio has four models in China, with European market entry planned for Q3 2021.

Xpeng (China): A Chinese e-car startup headquartered in Guangzhou with operations in Mountain View, California. Xpeng has two models on the Chinese market and has been active in Europe (Norway) since the end of 2020. 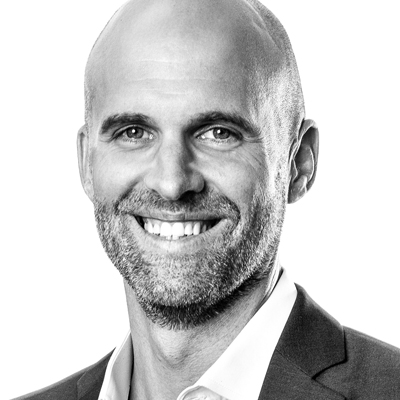 More on the topic can be found at Spiegel online, for example (in German):
Deutschland überholt USA bei Neuzulassungen von E-Autos