Five tips for holidays with the e-car

Electric cars are becoming relevant to more and more people as a means of transport for going on holiday: According to a representative GfK survey commissioned by Deutsche Automobil Treuhand, around 41 percent of Germans can generally imagine using them for their summer holidays. However, only 18 percent "dare" to travel across national borders. Birgit Dreyer from ERGO Travel Insurance offers tips to ensure that holidays with an e-car go smoothly. 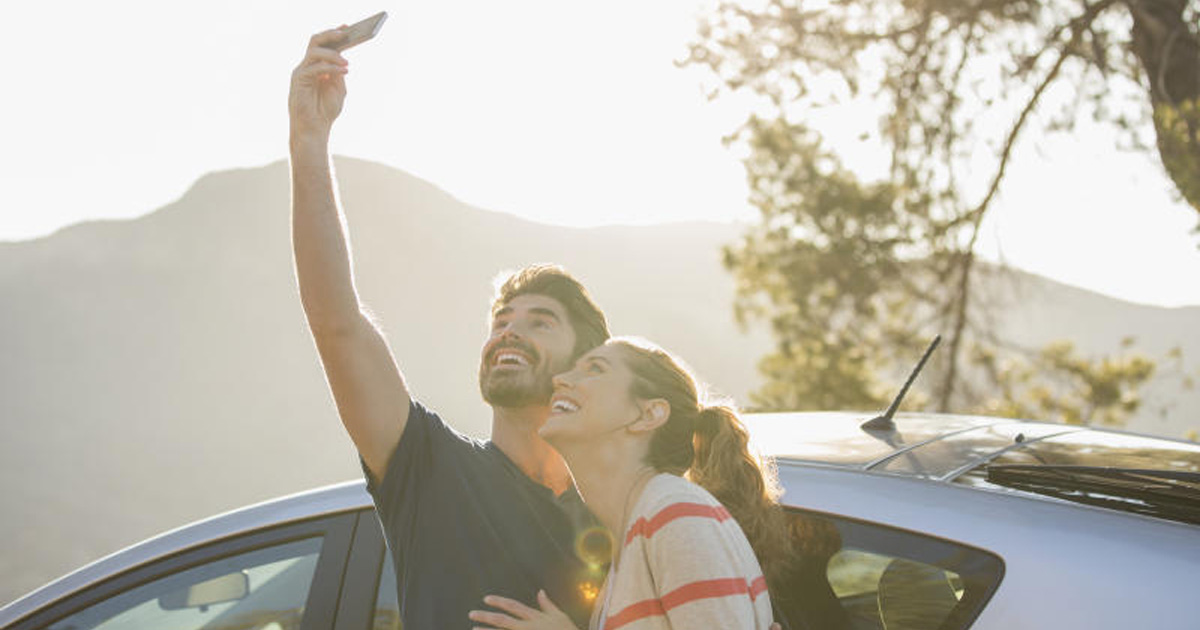 “Around 71 percent of all charging stations in Europe are located in just five countries,” says Birgit Dreyer. The Netherlands leads by a wide margin with around 82,000 charging stations, followed by Germany (47,076), France (45,990), the United Kingdom (33,832) and Norway (19,119). Far behind are popular summer destinations such as Spain, with 8,500 charging stations, and Italy, where around 6,400 stations are available.

Choosing a Scandinavian destination has another advantage: Electric and hydrogen vehicles pay significantly less toll in Norway, for example, and e-campers over 3.5t are completely exempt from tolls.

In Italy, local providers are promising improvements in the near future: The energy provider Enel X, for example, wants to expand the fast-charging network on Italian trunk roads. The aim is to have 14,000 stations by the end of 2022.

With e-cars, it is advisable to define charging stops before departure. “E-car drivers should not just rely on their car navigation system – apps such as 'A Better Routplanner', 'Chargemap' or 'Moovility' are specially designed for electric cars, offer route and charging planning in one and often know far more charging stations than the onboard navigation system,” explains ERGO travel expert Birgit Dreyer.

Probably every e-car driver knows it: the opaque charging card jungle. Whether physical cards or apps: In Germany alone, there are around 200 providers – and the number is rising – and thus just as many different tariff options for charging. “Charging abroad is sometimes significantly cheaper than here in Germany,” Birgit Dreyer states. “However, some charging card providers charge their users so-called 'roaming fees' – very similar to the mobile phone network until a few years ago.” In these cases, e-car drivers should rather use their credit card and thus save the expensive fees.

“Particularly in village areas in southern Europe, the power grid is sometimes aging, fragile and can quickly collapse if overloaded,” says Birgit Dreyer. Special note also for Tesla drivers: While European Tesla models can be charged without any problems at Tesla's own Superchargers or a classic charging station abroad, this does not apply to self-imported US models, as a completely different plug or connection system is used there.

Tip 5: Help in in case of a defect

“All major e-car manufacturers offer a service hotline specifically for their vehicles. Depending on the situation, some of their specialists will even bring a mobile charging station and recharge the battery on site.” If you still want to make your way to the nearest garage, you will find them mainly in larger cities and should definitely confirm their expertise beforehand via the service hotline. Going to a “backyard mechanic”, which at first glance appears to be the cheaper option, can quickly turn out to be a cost trap and, in the worst case scenario, may even result in a loss of warranty. 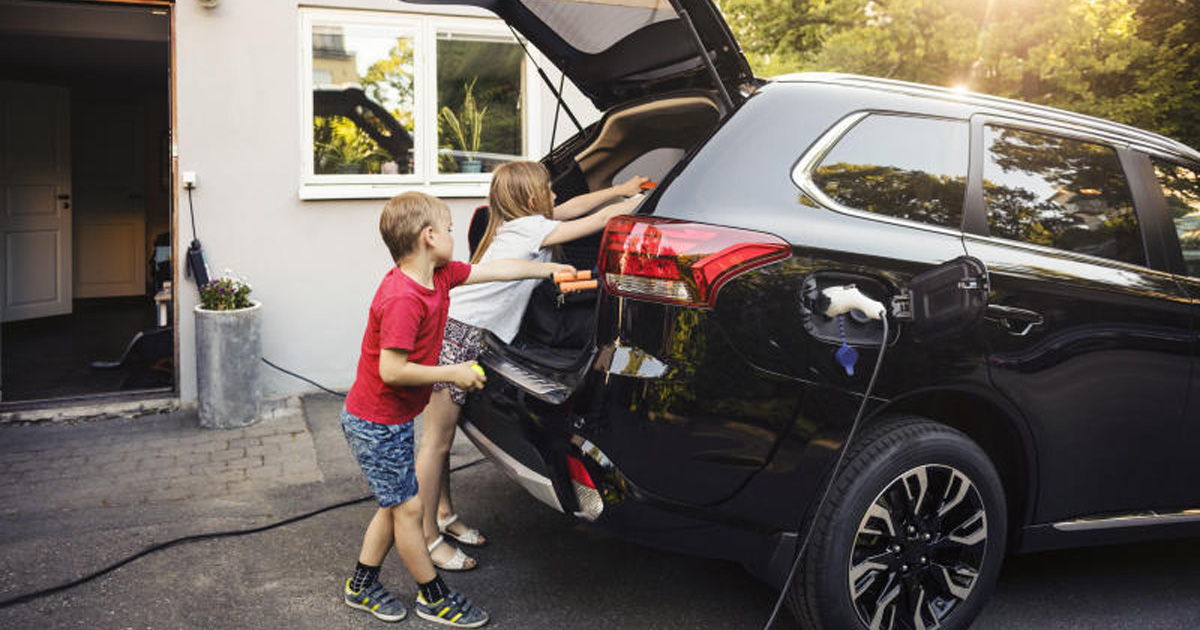 On the ERGO Travel Insurance Blog, you can find even more interesting facts about holidays with an e-car (in German only):