The future of transport in rural areas

Cars may be about to disappear in our towns and cities but what's the situation in rural areas? And how will the inhabitants of rural areas travel to town in future, asks //next author Don Dahlmann in his current column? 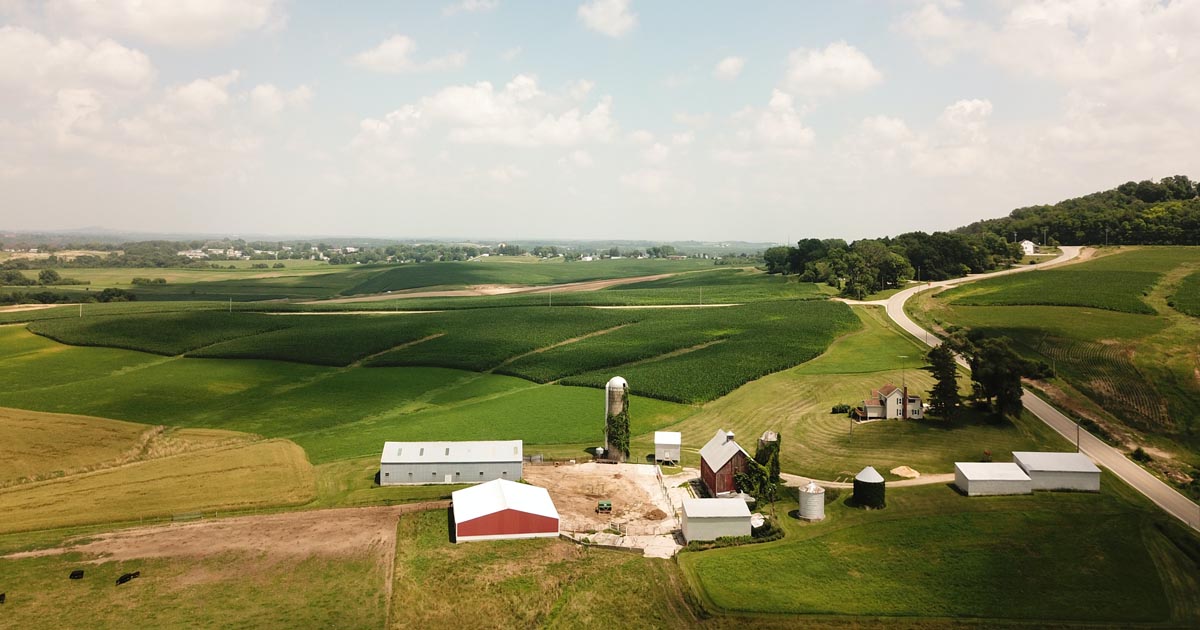 Our modes of transport are changing. It is not just the shift from internal combustion engines to electric vehicles that will occupy us over the next few years. Digitalisation will also change the way we get from A to B. This is especially true of the world's major cities, where cars are piling up on top of each other. In Germany alone, every driver spends an average of 120 hours a year in a city-centre traffic jam. Cities, like Berlin, London, Amsterdam or Paris, are therefore planning their future with a significantly reduced number of private vehicles. Public transport and autonomous shuttles are lining up to remedy this situation.

However, the measures that these major cities are required to take also involve changes to their infrastructure. Paris, for example, is reducing the number of roadside public parking spaces by up to 70 percent. At the same time, it is reducing traffic lanes to create more cycle lanes. Urban driving is to be made less convenient to convince the residents of these cities that they no longer need to own a car.

However, as important and correct as these measures are, they also go hand in hand with certain problems. In the last 70 years, many countries have created a transport infrastructure centred on car ownership. Urban planners located residential areas outside towns and cities and these residential areas are connected to city centres by wide roads. Soaring rents over the last 15 years have led to many people moving out of town and into the surrounding countryside, but continuing to work in the city centre. The traffic jams on the roads in and out of towns during the daily rush hour show how many people commute to cities by car every day. 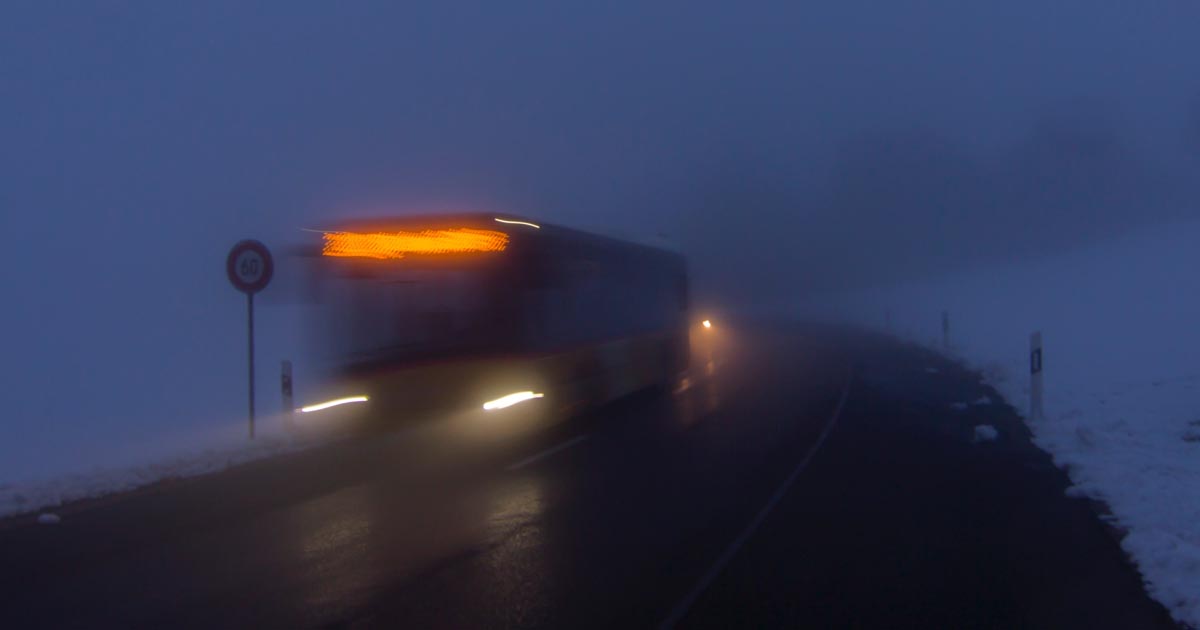 However, these people face a problem if parking spaces and wide roads are set to become scarcer in the city of the future, risking the prospect of a vicious circle. The main problem is the lack of public transport in rural areas. Anyone who has tried to reach a town in the countryside without a car will appreciate the problem: there are simply no trains, and buses run every hour if you are lucky. What is more, shops in rural areas tend to be so far apart that people have no chance of reaching them without a car. Cars are vital for rural life.

But there are discussions underway about how rural areas could be better connected to towns and cities and how rural dependence on cars could be reduced. Autonomous shuttles and car-sharing play a key role in this scenario. Both approaches could also make a difference in rural regions.

Carsharing as a sustainable solution?

It may be surprising to some that car-sharing has a key role to play. To date, the schemes operating in cities rarely make a profit, so why would companies move into less densely populated areas where everyone owns at least one car? Surprisingly, local car-sharing works very well in the countryside. In recent years, the German Federal Association of Carsharing has repeatedly reported that municipal providers are recording profits and continuing to grow.

Behind this growth is the increased cost of running a car. People are not completely dispensing with their cars, but families no longer have a second car if there is a useful car-sharing option available. Surveys have shown that second cars are hardly driven, but several hundred euros are nonetheless paid out for this luxury every month. Local car-sharing can be a sustainable solution.

International corporations have also noticed that car-sharing is surprisingly successful in rural areas. Mobileye, a member of the Intel Group, has announced the launch of its autonomous taxi shuttles in 2022. The scheme will be launched in Tel Aviv and Munich, but the head of the project, Johann Jungwirth, has already announced that the scheme will definitely be available in rural areas as well.

But how can a scheme that is initially expensive to set up be successful in areas with a low population density? The answer: by offering a mix of public transport and taxi services. The city of Hamburg is a good example of this. Moia, the ride-sharing service, has been operating here for several years in close cooperation with the local public transport provider HVV. Instead of only permitting mini-buses to operate in the city centre, they are also used to fill the gaps in the suburbs.

Coopreation between public and private providers

This will also be a model for more sparsely populated areas of Germany: local authorities will enter into contracts with private providers instead of injecting many millions into the expansion of local public transport. This is already happening with car-sharing and is also a solution for autonomous shuttles. They will then offer a service that is not based on a timetable and that will change transport in rural areas. They will offer transport throughout the suburbs as well as providing access to the major cities or to Park and Ride car parks, which connect rural areas to major cities.

This approach will never fully replace cars in rural areas, but it will reduce the number of vehicles. It will also reduce rush-hour congestion in towns and cities, as more people will be able to rely on the more convenient public transport option.