Although autonomous driving has been a topic of conversation for many years, it is not yet a factor for most road users. Nevertheless: “Just activating the robo-chauffeur –  that will be coming”, ERGO expert Andreas Bradt is sure. The legal framework conditions as well as the potential cyber dangers for such vehicles have already been a topic for us. But how must people's attitudes change so that autonomous driving meets with broad acceptance? The study "SocAIty", prepared with renowned experts, explores these questions among others - and dispels eight widespread myths on the subject. 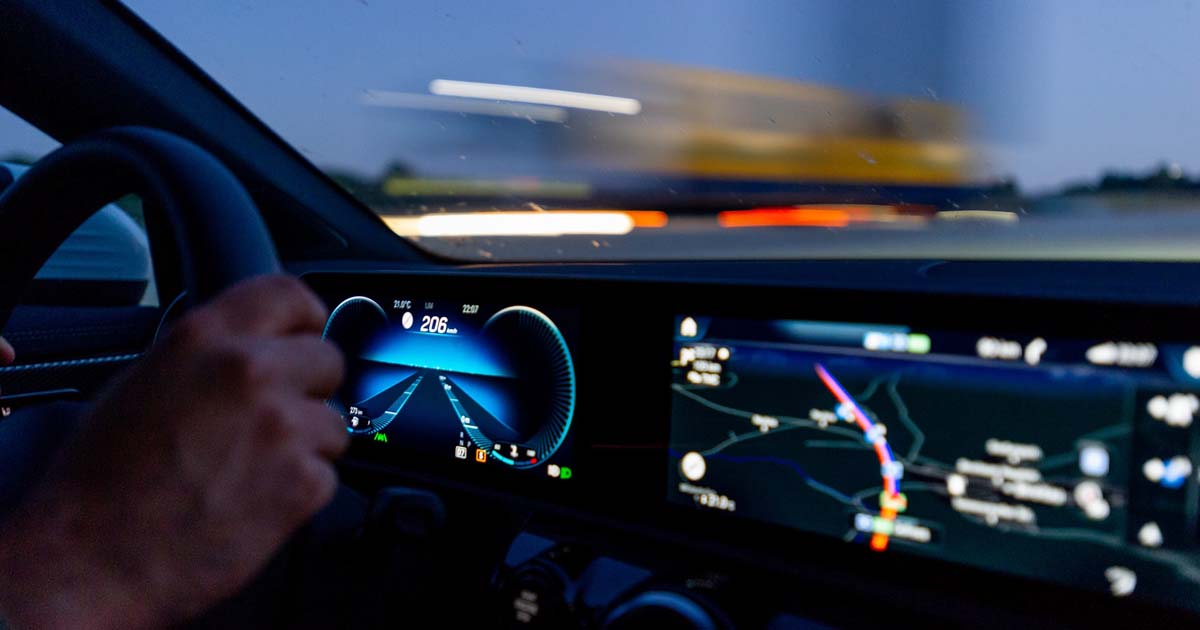 There are many unresolved aspects of autonomous driving in the future, which in turn create room for imaginative myths with sometimes negative connotations, according to reporters at industr.com. But what is really behind it? In an article, the editorial team takes a stand on eight myths and refers to the study "SocAIty", which the car manufacturer Audi published as part of its "&Audi" initiative together with experts from various fields, such as the legal scholar Eric Hilgendorf from the University of Würzburg (see below). Specifically, the following myths are debunked in the industr.com article:

#1: A self-driving car will be like a normal car, only without a driver

#2: Once the software is developed and available, autonomous cars can drive anywhere

#3: With self-driving cars, the fun of driving will be lost

#6: The technology is developed, but laws on autonomous driving are still lacking

#8: Self-driving cars will be so expensive that only a few people will be able to afford the technology

Curious about how much truth there really is in these myths? You can find the answers here at industr.com (in German):