High-tech car as cyber risk? The vulnerabilities of digitalised vehicles

"Connected cars can be controlled on a smartphone via an app. You can regulate the air conditioning or lock and unlock the car from a distance. The dark side: unauthorised persons can track these modern cars, map routes or even manipulate vehicle functions. Reporters of the Bayerischer Rundfunk (BR) succeeded in locating a foreign vehicle via remote access and mapping the driver's life situation. We link to this exciting report - in the hope that such vulnerabilities will be remedied as quickly as possible. 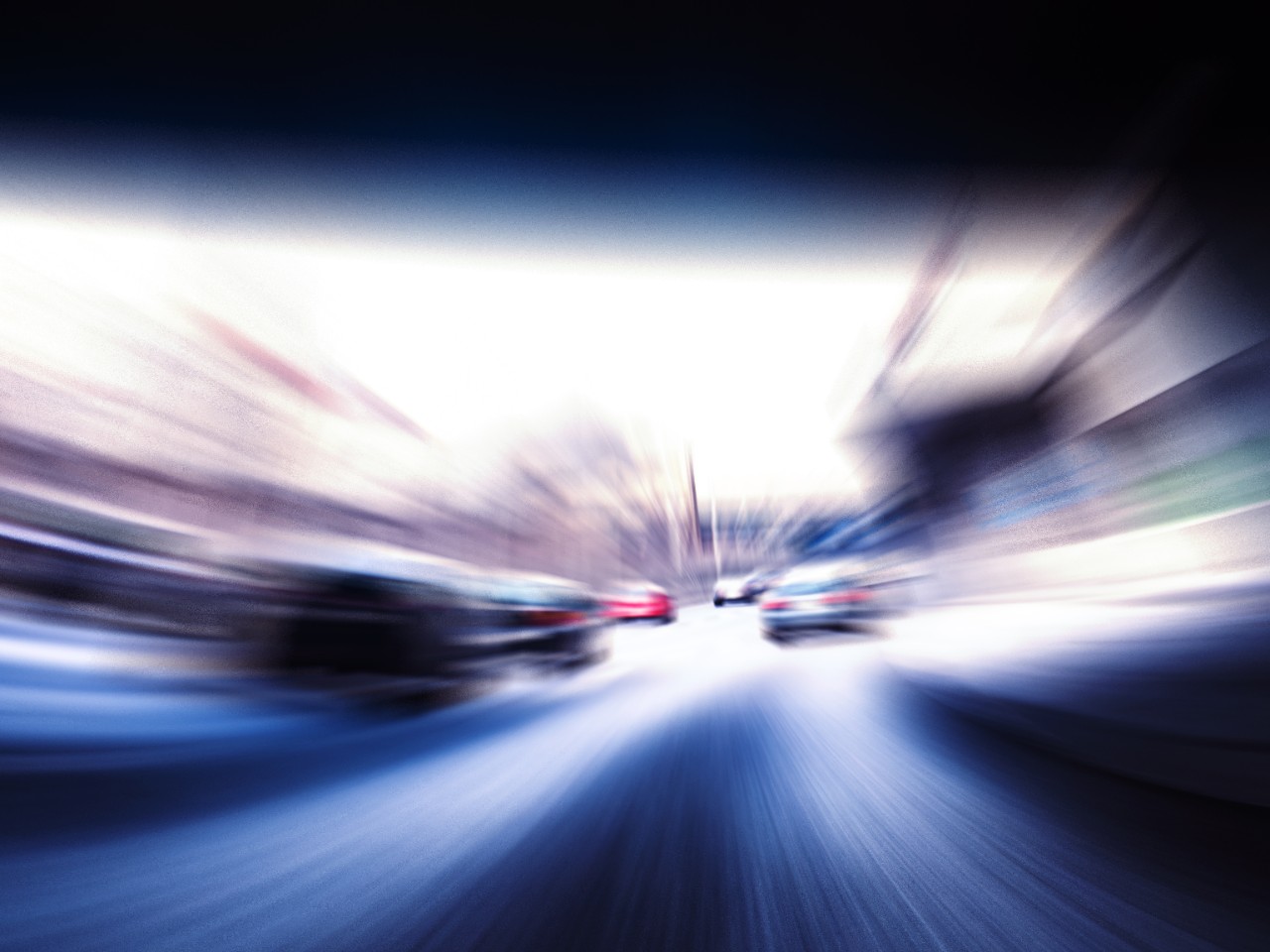 The magazine "Kontrovers" offers background information and analyses on current developments in politics, economics and society and is always broadcast on Wednesdays at 9.15 pm on BR television.

In the documentary from 9 March 2022 linked below, the journalists reveal the disadvantages of the increasing mobile phone operability of modern cars. We do not want to withhold their warning from you: The apps of the car manufacturers "are poorly secured: a serious weak point for the misuse of data". However, the editors do not only criticise, but also make sensible suggestions for solutions to both manufacturers and drivers of the affected "connected cars".

The report has a running time of just under 20 minutes and can be streamed or downloaded from the ARD media library. Unfortunately, it is in German only: