When we hear the word "drone", the first thing many of us think of is probably recreational or warfare equipment - but what about commercial use? How about drones bringing us our mail and parcels or urgently needed medicines in the future? We have already thought about this at //next. The UK has now launched a project that aims to "revolutionise" supply chains via drone. 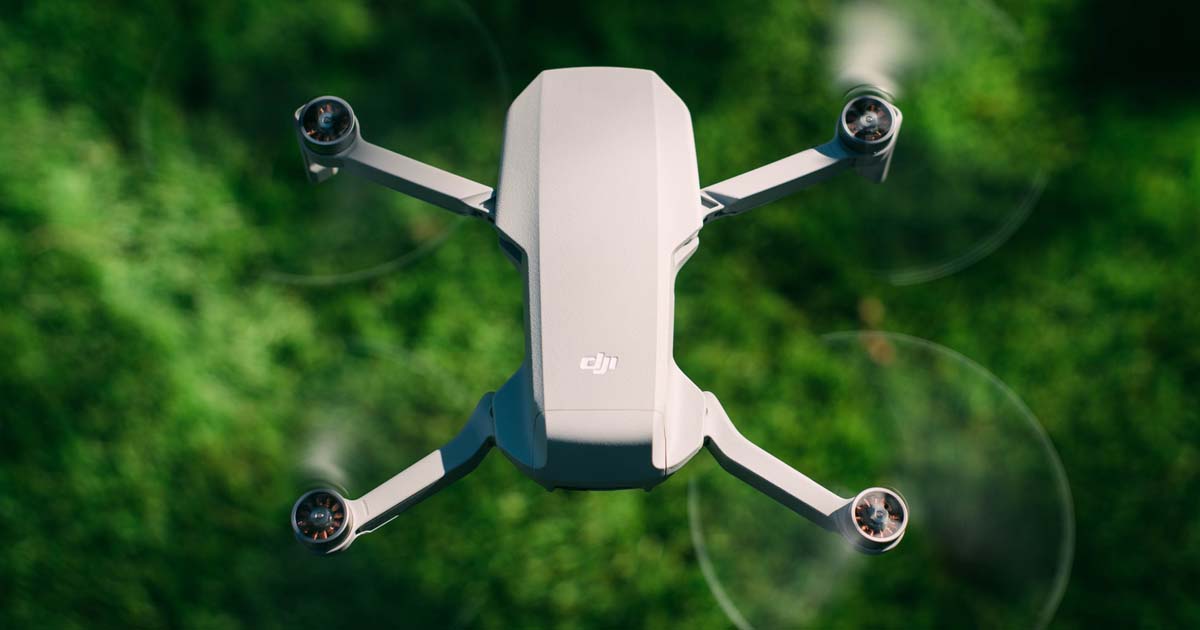 In mid-July, the British government gave the green light for the construction of the world's largest and longest network of drone highways: "Project Skyway" is being driven by a consortium led by Altitude Angel, a British aerospace and unified traffic management company - and includes several technology start-ups as well as British Telecommunications (BT). Together, the partners plan to build 265 kilometres of "drone superhighways" over the next two years, connecting airspace over Reading, Oxford, Milton Keynes, Cambridge, Coventry and Rugby.

According to the press release, the Skyway Superhighway network will "help unlock the huge potential offered by unmanned aerial vehicles and be a catalyst to enable growth in the urban air mobility industry".

But how can such a highway be built in the air in the first place? After all, airspace in most countries is strictly regulated so that drones cannot pose a threat to conventional air traffic or critical infrastructure. For "Project Skyway", therefore, airspace corridors have been defined with Oxford as the central hub, according to singularityhub.com - connecting the airspace over Coventry and Rugby in the north, Cambridge in the east and Milton Keynes in the south. However, the network could be extended to other cities such as Southampton and Bentwaters in the medium term.

In these corridors, the drones will fly back and forth automatically, without remote control by human pilots.  According to Altitude Angel's press release, the drones will not be equipped with on-board sensors, but rather more powerful sensors from several manufacturers will be combined in a sensor network on the ground to guide the drones in real time. As a result, the drones gain valuable space on board and thus also transport capacity.

The project partners want to make it possible for every drone manufacturer to integrate the control and communication systems of their models into this virtual highway system: "This system will ensure any company can safely get airborne and build a scalable drone solution to benefit society, businesses, and industry, on level and fair terms, accessible to everyone," the press release states.

Several companies and organisations want to get involved in airmail:

# Royal Mail wants to deploy a fleet of 500 drones to deliver mail to remote areas, starting with small islands like Shetland or Orkney.

# The UK National Health Service is trialling the delivery of medicines, particularly chemotherapy drugs, to cancer patients living on remote islands by drone. Such a route would save patients a three- to four-hour ferry ride to the mainland and back to pick up their drugs.

And, of course, there are drones delivering all sorts of products both between businesses and directly to consumers. Altitude Angel even cites passenger drones - also known as flying taxis - as another type of vehicle that could use the drone highway, according to singularityhub.com.

The drones using the superhighway are also likely to vary greatly in size and weight, making it all the more important to carefully coordinate their use of the airspace and avoid collisions. The postal drones, for example, measure ten metres from wingtip to wingtip and can carry up to 100 kilograms. The drones used to send medicines, on the other hand, weigh 85 kilos, have a wingspan of five metres and can carry payloads of up to 20 kilos. At the smaller end of the spectrum are drones for police data collection and simple delivery, according to singularityhub.com.