Hamburg is Germany's smartest city for the third time. This is the result of the industry association Bitkom in its current “Smart City Index 2021”. //next reveals with which offers which cities scored points. 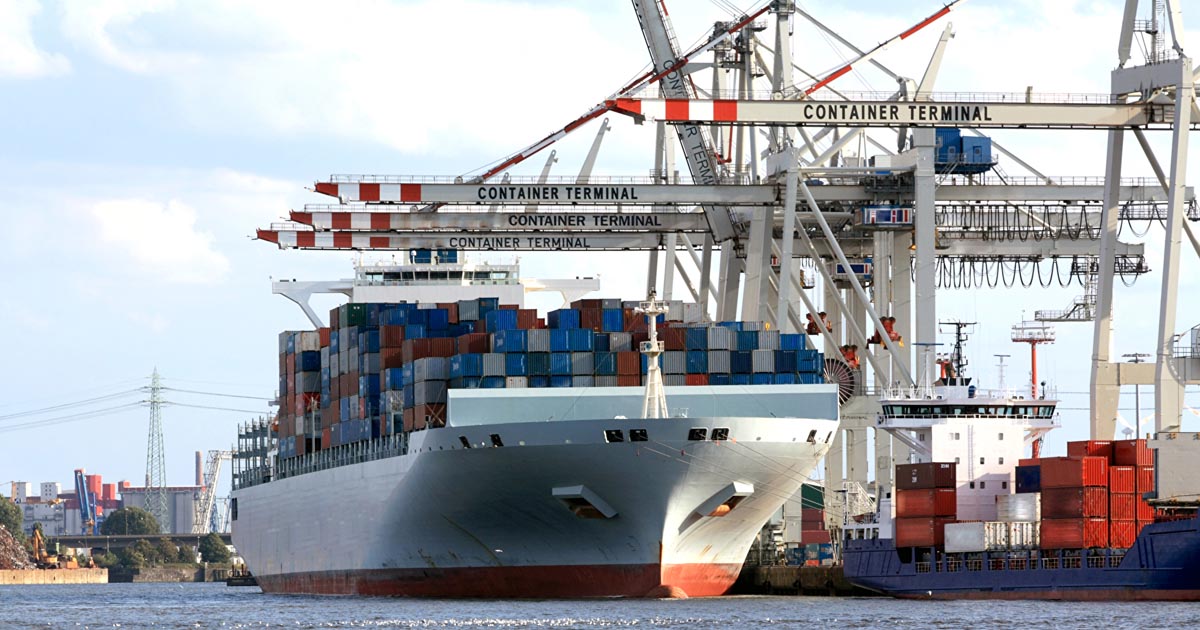 The Corona months have made it clear that many German municipalities and cities still have some catching up to do in terms of digitalisation. However, it also became clear that those who are among the digital pioneers came through the pandemic better.

The top position in Bitkom's latest “Smart City Index” continues to be held by the Hanseatic city of Hamburg - now for the third time after 2019 and 2020. The northern Germans win four of the five categories in the survey. Cologne and Karlsruhe are far behind in second and third place in the overall ranking. Compared to 2020, three newcomers made it into the top ten in terms of digitalisation: Dresden, Bochum and Freiburg im Breisgau.

The top 10 German smart cities at a glance:

The ranking shows: The financial situation of municipalities is not decisive for digital excellence in 2021.  Rather: “Success factors are a committed city hall, a digital strategy, clear structures, a well-established local network and the participation of the population,” says Achim Berg. In his opinion, it comes down to political will and commitment: “It's a matter of generating enthusiasm for digitalisation throughout the entire city,” says the Bitkom president.

The following cities in particular scored well in the individual subject areas:

The number one in the area of “administration” is Stuttgart, followed by Mannheim and Nuremberg. The people of Baden-Württemberg scored particularly well in the “payment” indicator. The digital service portal of the state capital is also rated as exemplary by Bitkom.

Topic 2: IT and communication infrastructure

Hamburg, Cologne and Munich take the top places in this category. The Hanseatic city achieved full marks for the indicators “public WLAN” and “data platform”. The city's IoT network is also impressive.

The three best-ranked cities are Hamburg, Heidelberg and Stuttgart. The Hanseatic city, for example, is a pioneer in the field of intelligent, twilight-dependent street lighting and smart rubbish bins that indicate when they are due to be emptied when they reach a certain level. In addition, the city is converting its fleet to electric vehicles, including its Hochbahn, and has an above-average number of fast-charging points. In Hamburg-Bergedorf, an e-car sharing project with intelligent charging infrastructure has also been launched.

Hamburg is also the smartest German city in this area, followed by Berlin and Bochum. The northern Germans scored full marks in almost all indicators, for example in smart traffic management, smart parking or with the comprehensive sharing offer. Thanks to an app, users can choose the fastest route from all available means of transport and book the necessary tickets. In addition, an innovative mobility project makes autonomous driving possible in Hamburg's Hafen City.

The Hanseatic city is also in the lead in this area, relegating Cologne and Dresden to second and third place. Hamburgers can, for example, follow the session of the city parliament live via stream on the digital citizen participation platform.

Further detailed results of the Smart City Index as well as an interactive online map with the results in all sub-areas can be found here at Bitkom (German only): www.bitkom.org/Smart-City-Index