Apple Airtags: Where is my bike?

Are you also one of those people who constantly misplace something? Your wallet, your keys, your bag? Or are you a cyclist and constantly worry about how to secure your bike so that it doesn't get stolen? Because: once it's gone, the rightful owner unfortunately only very rarely gets it back... For Apple users, there is now a new solution for such cases: the Apple Airtags. Alexa Stenkamp from the Innovation & Digital Transformation department at ERGO took a closer look at the trackers for //next. 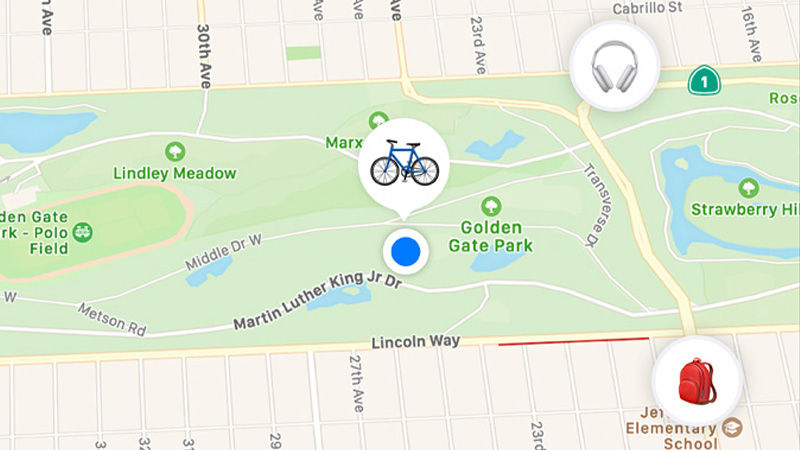 Apple introduced the Airtags during its Spring Loaded Event 2021 - rumours and hints had been circulating for some time, but now it is finally official. These round devices, about the size of 2 euros, are intended to help iPhone users find misplaced or lost everyday objects in the future. The Airtags are supposed to run for up to a year with the help of a replaceable button cell.

The concept is not new; other manufacturers already offer such trackers. Tile in particular, with its square trackers, has been known as a prominent pioneer in this area. Apple's new trackers, however, have two important distinguishing features:

Firstly, the "Find-my" or "Where-is?" network, which contains several 100 million Apple devices. This is important if the key is lost not at home but on the street or at the beach. Tile also uses such a community, but this is probably nowhere near as large as Apple's.

Like Bluetooth and WLAN, UWB is a short-range wireless communication protocol that works at high frequencies. Here, Bluetooth provides the connection between the smartphone and the Airtag. And UWB helps to increase precision by precisely recording spatial and directional data. Trackers without UWB thus tend to recognise the address, trackers with UWB the precise position - possibly even the sofa seat. 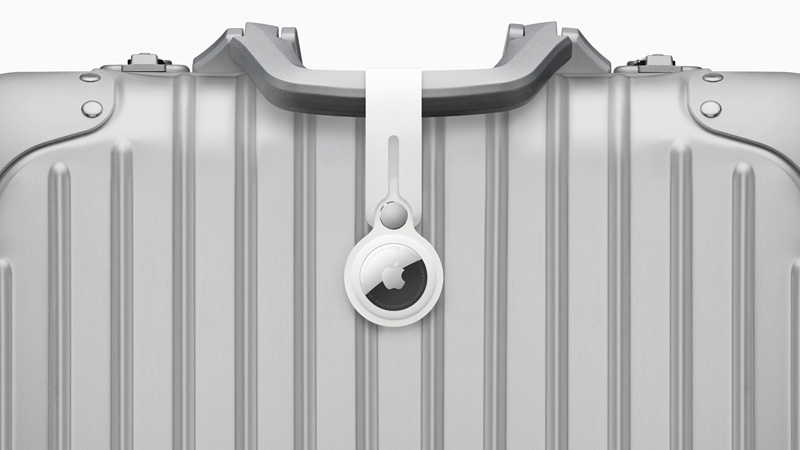 How do Airtags work?

Within Bluetooth range, for example in your own four walls, the Airtags can be made to play a beep using the iPhone or Siri. Owners of an iPhone 11 or 12 can also be helped by the U1 chip, which displays the exact distance and some kind of directions on the iPhone.

Outside of Bluetooth range, Apple relies on its "Find-my" or "Where-is?" network: As soon as someone with an Apple device that is part of the "Where-is? network, the Airtag communicates with its owner and transmits its location.

In addition, the Airtags can be set to lost mode, whereby one's own phone number is entered. If someone now finds the lost item, they can hold their NFC-enabled smartphone, including an Android smartphone, up to the Airtags and will be directed to a website where the owner's corresponding contact information can be viewed. 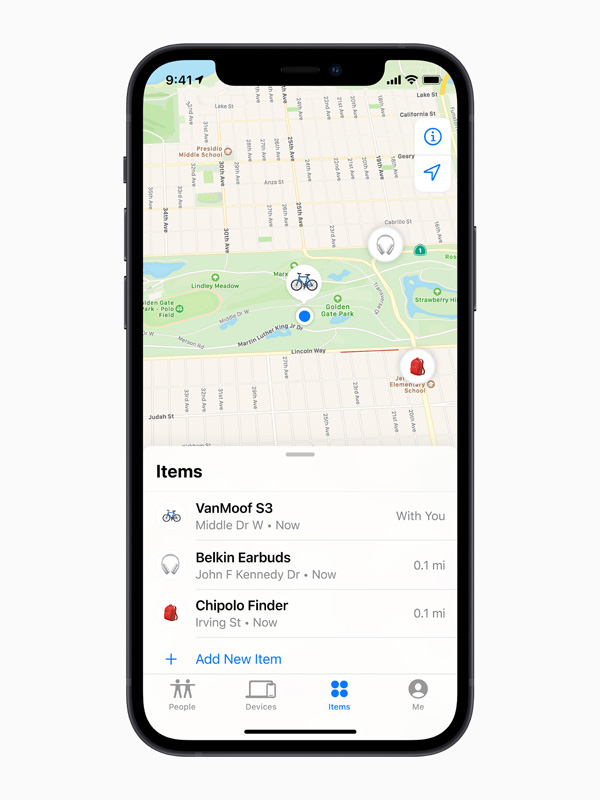 In addition, Apple has recently opened up its "Where-is? network to third-party providers so that compatible devices such as bicycles or headphones from other companies can now be integrated. The first products with this function are in-ear headphones from Belkin or e-bikes from the Dutch provider Vanmoof.

What do trackers have to do with insurance?

On the one hand, Tile already offers several premium services in the USA for an annual fee, including an insurance policy that covers items up to 1,000 dollars if the user loses an item and cannot find it again despite the Tile tracker. Tile cooperates with an insurance partner for this.

On the other hand, new product constellations and pricing options are possible with the help of tracking devices. If an insurance customer uses such a tracker in connection with his bicycle, for example, the insurance premium for bicycle insurance can be reduced. After all, theft accounts for 50 per cent of the risk in bicycle insurance and ultimately we reduce our claims risk.