Have you ever thought about what you mainly use your smartphone for? How often do you reach for your phone to make a call - and how often to use some app? //next author Alexandra Buszko outlines the short but dynamic success story of mobile apps. 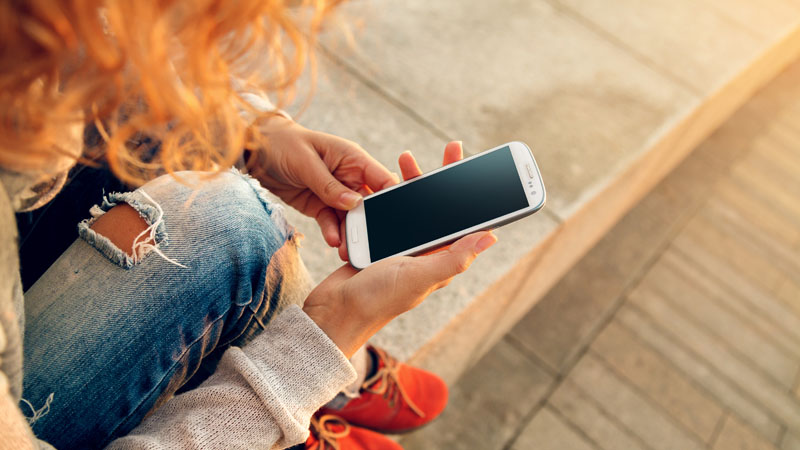 How it all started

It was 1983, when Steve Jobs predicted how the current smartphones will look like. That day, during his speech in Aspen, he announced introduction of Macintosh. 24 years before the iPhone, Jobs foresaw the mobile phone revolution and the new digital marketplace for app distribution.

Do you remember the first mobile app you used? I bet no…

We downloaded them carefully, if at all, on our mobile phones. I am not writing smartphone on purpose as the ones we know today appeared a little later. We downloaded the first applications on our Nokia and Motorola phones. These were simple Java applications with breakneck graphics and limited functions.

The very first apps were already built in the phone and one of the most famous and world changing was game called Snake available on Nokia phones in 1997. Does it ring a bell to you?

The era of native apps

In 2000, Ericsson introduced the first phone working with Internet and so the era of smartphones began. 2001 – Apple opened iTunes Store, 2002 – era of BlackBerry and the well-known Qwerty business phones, 2005 – Google buys Android Inc, 2007 – first iPhone and iOS, 2008 – first smartphone with Android (HTC) and… wait for it…

2008 – Apple opens App Store, whereas Google Android Market (Play Store). Growth rate of apps in Android Market was so dynamic, that after a year there was no place for new apps. It started to boom, and the era of native apps began.

An integral part of our lives

Surprised? History of mobile apps is not that long, but yet they have become an integral part of our lives.

It is worth to mention, that some of the apps had quite a big influence on the style of our lives and the pop-culture. For example: Angry Birds, with more than 3 billion downloads makes it one of the most successful freemium software. Movies, theme parks, gadgets were almost everywhere. Look, they even got to NASA:

Other worth to mention apps: Pokemon Go, Whatsapp, TikTok, Snapchat, Endemondo, Shopping, eBanking, IoT/Smart Home apps and the list is huge while the phenomena and popularity varies between markets.

Let me introduce 12 facts worth to know about mobile apps:

Talking of which, it is worth to pause here in order to stress out the importance of well-designed and developed app. Not to mention other essential factors that make the apps great, for example consistent design, smart UX, prior market research, gathering the users feedback. There are plenty of available solutions that might help to create and maintain a mobile app.

However, in order to find out how to do it, you can either google it, or if you want to know the best practices, stay tuned for my next article here on //next. 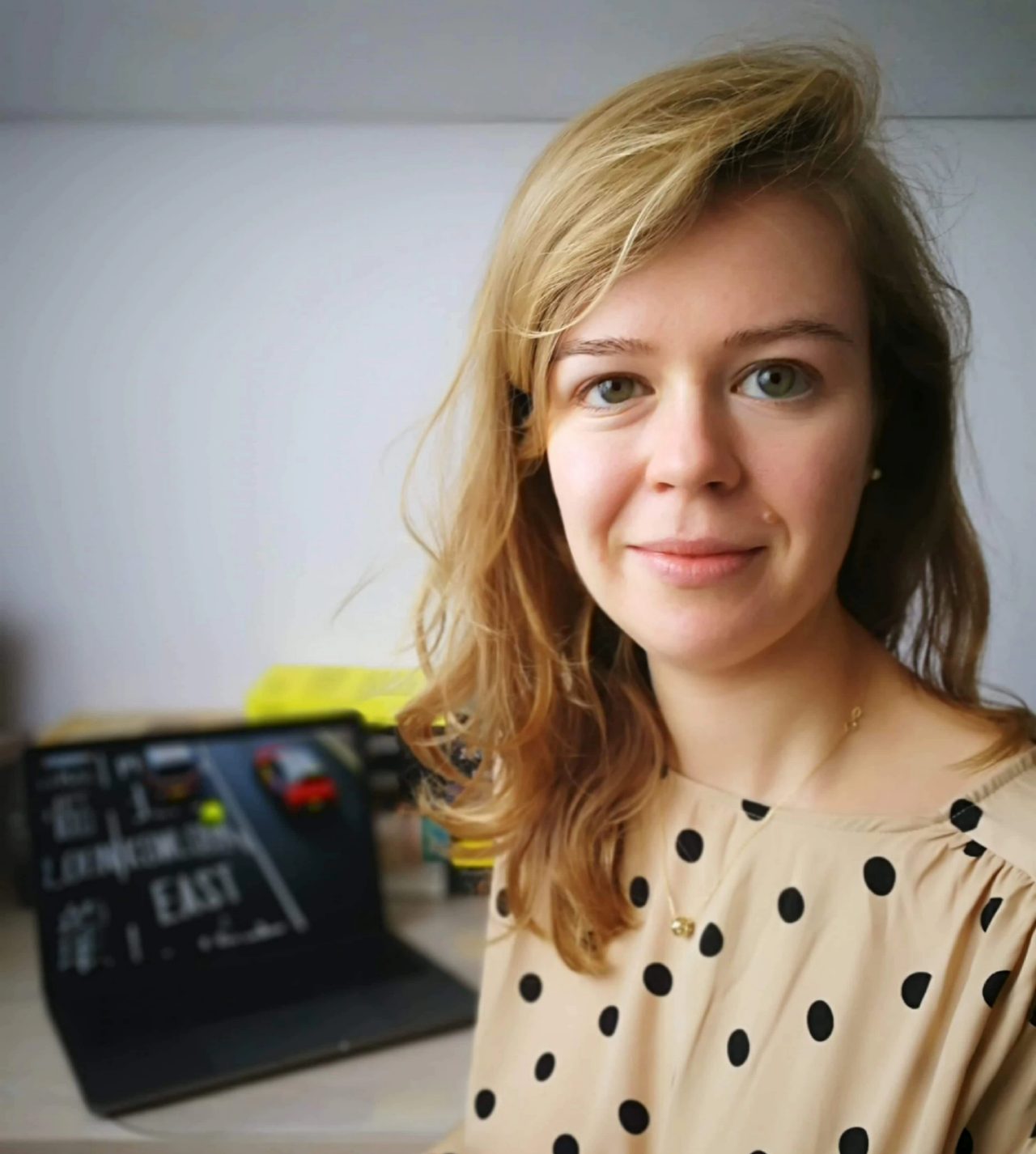 Aleksandra Buszko is a Digital Product Owner at ERGO Technology and Services. Since almost 3 years she is actively engaged in projects within mobile apps, firstly as an Analyst, now as a Product Owner. Together with the team, she works on various apps from the ERGO portfolio. Currently, Aleksandra dedicates most of her time to the development of a brand new IoT app, that shall be launched soon.