Ask any parent how they feel about their child’s videogaming and you'll almost certainly hear concerns about hours spent in a virtual world and the possibility of adverse effects on cognition, mental health, and behavior. However, a new study by the University of Vermont suggests that video gaming may be instead associated with improved cognitive abilities. //next has the details. 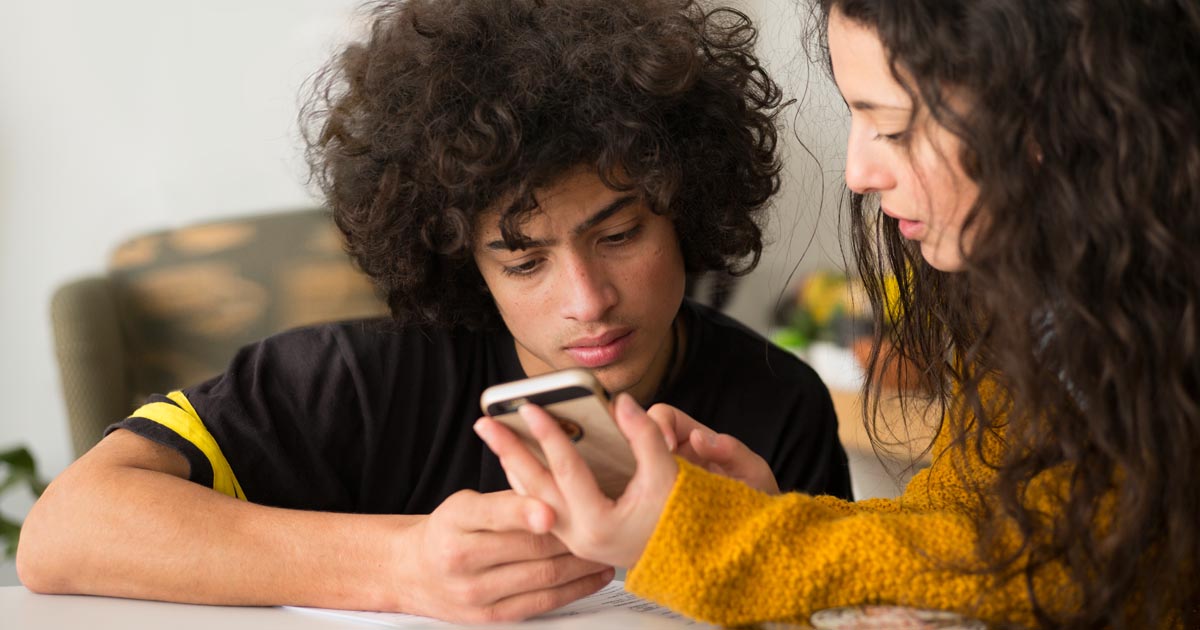 ​"The results raise the intriguing possibility that video gaming may provide a cognitive training experience with measurable neurocognitive effects," the authors conclude in their paper.

According to AFP, prior research focused on detrimental effects, linking gaming with depression and increased aggression. ​These studies were however limited by their relatively small number of participants, particularly those involving brain imaging.

In the new study, a total of 2,217 children participated, making it "to date and to our knowledge the largest study to assess the association among video gaming, cognition, and brain function," the researchers state. The kids were separated into two groups: those who never played games, and those who played for three hours or more a day. This threshold was chosen as it exceeds the American Academy of Pediatrics screen time guidelines of one or two hours of video games for older children.

Games may be better than videos - but don't overdo it!

The team found the video gamers performed consistently better on all tasks given. Despite this good news, it is important to clarify:

​However, the results show that video games might be a better use of screen time than watching videos on YouTube, which has no discernible cognitive effects, the researcher stresses.

Find more on the study, its design and its findings here: