“The 2020 Voice Assistant Battle”: Which voice assistant comes out best?

Apple’s “Siri” was the first, in 2011, but now there are also voice assistants from Google (“Google Assistant”), Amazon (“Alexa”) and Samsung (“Bixby”). As Samsung devices use the Android operating system, their users can call up both “Google Assistant” and “Bixby”. But which of these digital helpers actually comes out top? 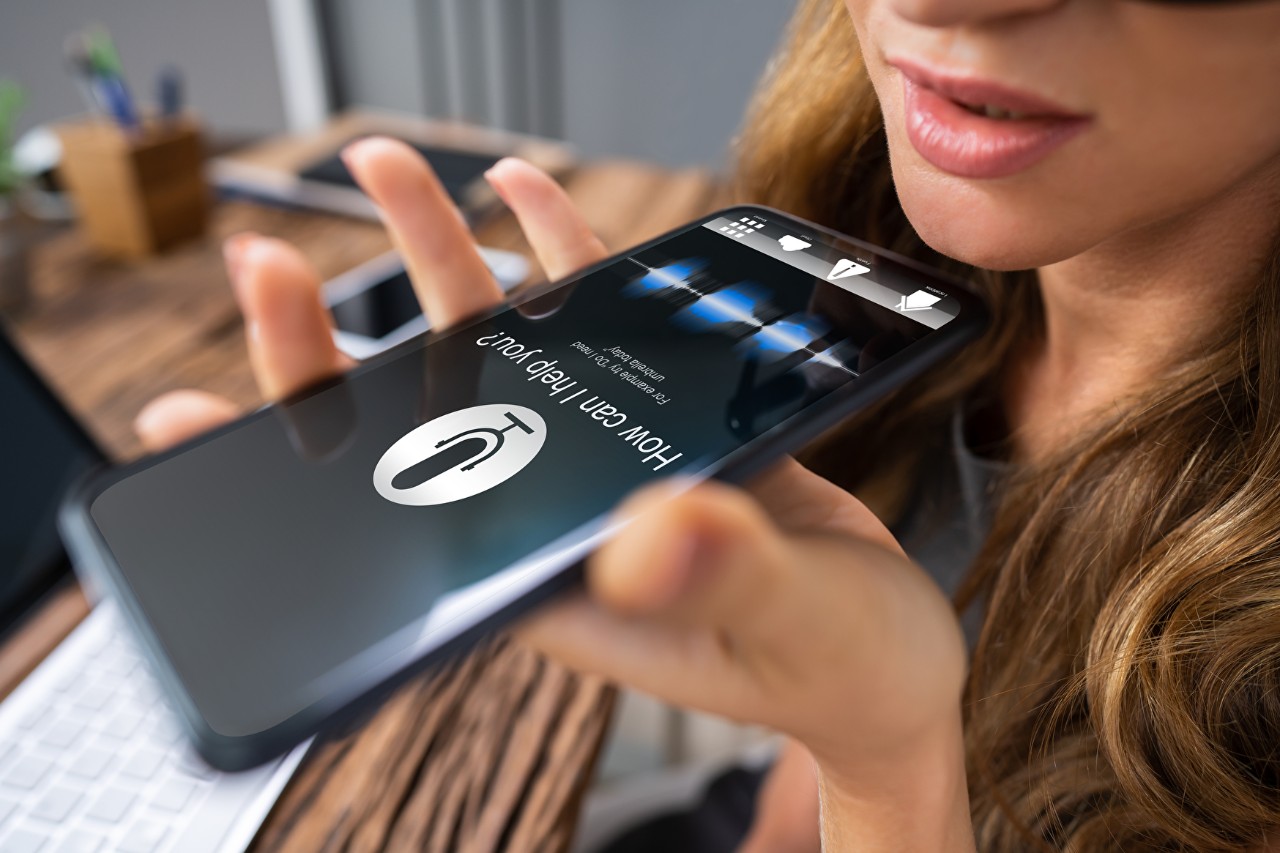 “Mrwhosetheboss” put them to the test on his YouTube channel, confronting all four programs in parallel with 50 tasks and knowledge questions. “A good idea”, finds ERGO’s Nicolas Konnerth, whose team members in Düsseldorf, Berlin and Warsaw develop voice applications for Alexa and Google, as well as innovative chatbots and phonebots: “Such IQ tests for voice assistants are always exciting performance tests which, in a similar form, have also already aroused the interest of one or other tech magazines here in Germany (link in German only) too.”

So how did “Mrwhosetheboss” actually proceed? With a whole obstacle course of questions and tasks: for example, “What is 26 + 25 x 26?” is the question he puts in his test video to all four assistants, which then pass it on to their respective servers, where the calculation is done, and subsequently display the result – with considerable differences in speed in some cases. It’s also interesting to see how differently the four programs can make changes to the settings of their respective devices, for example, whether they can specifically show photos with cats in their photo galleries, and much more.

“With such tests, though, to be fair we should also take account of the different expertise and areas of application of the smart assistants,” warns Nicolas Konnerth – “Alexa may not perform well if you try using her to control native functions of smart phones. On the other hand, Alexa has her advantages on the Amazon Echo smart speaker – for example if I’d like to control the light or the music at home without picking up my mobile phone.” The different expertise therefore doesn’t tell you much about the relevant program’s intelligence, says the ERGO expert: “It gets exciting above all when the conversations go deeper than simple questions and answers – and the context is included. Only then do we approach real intelligence – and that would amount to a really new evolutionary step!”