The clouds are moving in on insurance

The potential is great: the cloud promises many opportunities for insurers to build more flexible and customer-focused business models with profitable growth opportunities. In short, the cloud is helping them leave the ageing legacy world behind. Even Gartner predicts that “by 2025, more than 95% of new digital initiatives will be based on cloud-native platforms”. 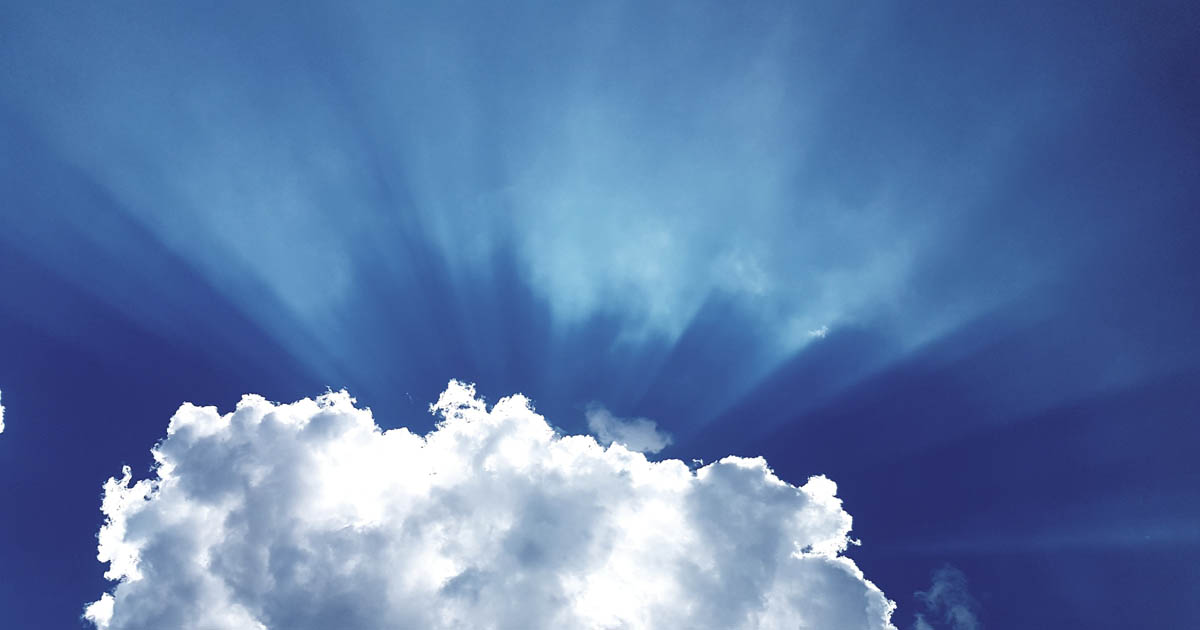 Traditionally, insurance companies have been rather cautious with cloud initiatives. However, the attitude towards the cloud has in the meantime changed here as well. Conversations now predominantly revolve around the “whens and hows” rather than “why?” For many insurance companies, a hybrid mix of platforms is becoming more and more part of their daily business. In particular, new applications and their data are increasingly being launched with cloud technologies and in the cloud.

From my perspective, the cloud issue has become a core strategic challenge, which is reason enough to give it a closer look today.

Complete transformation to the cloud will not happen overnight

Many insurance companies operate in a complex regulatory environment, with IT landscapes that have developed over many years, and silo-like organisational structures. Modernising and updating such an environment will take many years, as I have stated elsewhere. Therefore, a move to the cloud will be challenging in many respects. For example, it starts with the question of the appropriate technology stack in development, and continues with integration architecture, allocation of costs, service structure, standards, design of open programming interfaces (APIs), or cyber security or security compliance issues, to name just a few points. It also requires adjusting the operating model, organisational embedding – and suitable staff. All of this makes clear that the introduction and use of cloud technology is in itself a transformation project that cannot be implemented overnight.

“The cloud” can mean many different things. Typically, the discussion is black-and-white or either/or. The classic starting situation is an on-premises or on-site operating model. The model is based on the existing regulatory environment and demands regular investment in infrastructure and hardware. It then also offers the possibility of changing providers (low vendor lock-in). The resources and skills required for system operation are usually available in-house.

The cloud issue is also breaking new legal ground for insurers – especially with regard to data protection and data security issues. Instead of regular investment cycles, pay-per-use models are becoming more popular. In most cases, a cloud provider is also used for corresponding services on the application side, so that it is at least more difficult to switch, due to vendor lock-in.

Private. The cloud is typically used for workloads with sensitive data, as is often the case with insurers. But they can also be used in other cases, such as to minimise latency periods.

Due to the time involved for a complete transformation, insurers tend to be moving more in the direction of hybrid constructs. It is a pie in the sky to envision that everything will very shortly end up in the cloud in this industry.

The cloud as another tool in the insurers’ toolbox

The insurance industry is under pressure to transform. They have to keep dealing with old legacy environments on the one hand, and the demand for digitalisation, efficiency and speed on the other. Cloud technologies are an additional tool to provide appropriate solutions in the right places. They can be used and deployed in a targeted manner. Discussions about moving 100 percent to the cloud misses the point, at least for insurers that have been on the market for many years.