Travelling in the metaverse? One in five Germans find that exciting!

While chaos reigns at the airports and travel is becoming increasingly expensive, curiosity about virtual travel is growing among German citizens - in the metaverse! At least that's what a new study by the high-tech association Bitkom suggests. //next took a look at the results. 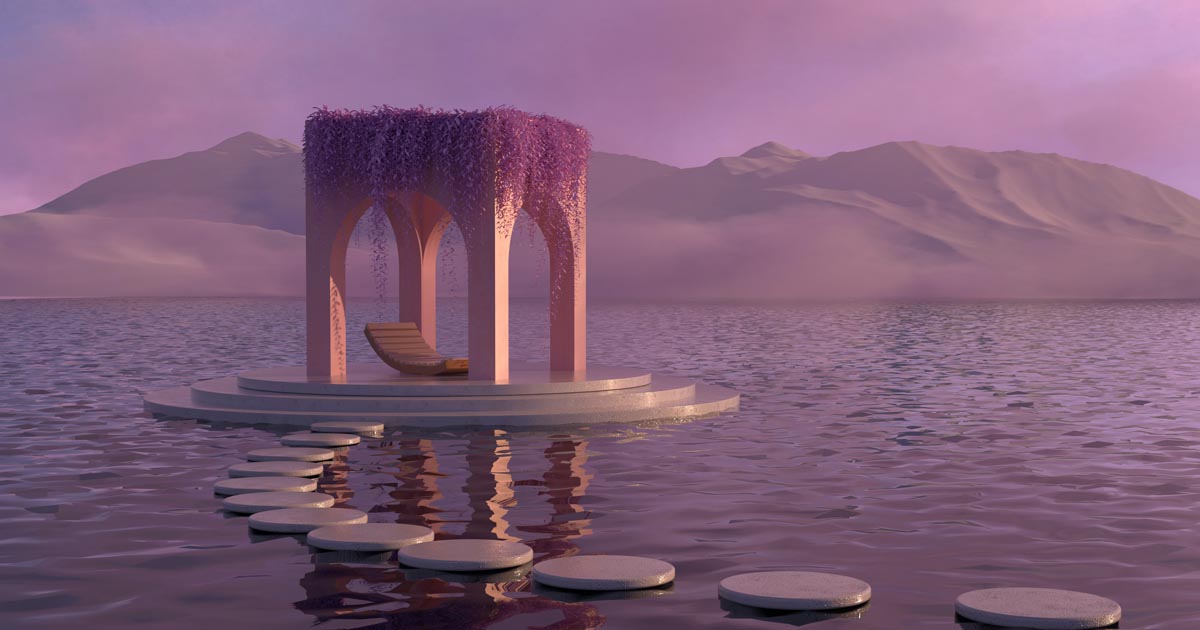 The metaverse is a virtual space that extends today's internet and in which one moves and interacts as an avatar, i.e. through a digital model. A promising trend to which we here at //next have already dedicated many articles, such as a market report and an experience report on our own behalf. It is obvious that it also lends itself to new travel-like experiences: with VR glasses, whose graphics performance is constantly developing, virtual time travel could be made, diving into the deep sea or climbing the Eiffel Tower in the living room.

According to Bitkom, German citizens also see it this way: one fifth of Germans (21 percent) expect to explore foreign places in the metaverse or with virtual reality glasses in 2030 instead of travelling in the traditional way. Among younger people between 16 and 29 years of age, even a quarter (26 percent) are convinced of this. Fifteen per cent are among older people aged 65 and over.

"In the metaverse, we can discover the world anew and have experiences that would not be possible in reality," says Bitkom CEO Bernhard Rohleder, whose association had 1,000 citizens surveyed for this purpose: "Digitally, hard-to-reach or inaccessible places are also made accessible, and potential holiday destinations can be explored virtually in advance." After all, digital devices and the internet are already "an integral part of their holidays" for the vast majority of consumers.

Internet already the most important source of information

Even before the trip starts, most people are on the Internet: seven out of 10 consumers (70 percent) plan their trips online. More than half (58 percent) go to booking and comparison portals such as Booking.com, Fluege.de, TripAdvisor & Co. 45 percent get their information online directly from hotels, airlines or tour operators. Twelve percent use social networks such as Instagram or Facebook - more than twice as many as two years ago (2020: 5 percent). Travel blogs are included in holiday planning by eleven percent.

The analogue world, on the other hand, has lost importance: According to Bitkom, 44 percent talk about their travel plans with friends or acquaintances in preparation for a trip. Only one-third (34 percent) inform themselves in a travel agency; two years ago it was still 41 percent. Travel catalogues (20 percent) are also losing relevance in holiday planning (2020: 25 percent).

Why Germans like to share their holiday experiences online - but take other travellers' ratings of hotels and other offers with a pinch of salt, and what role modern mobility concepts such as sharing already play in the holiday countries, you can find out here at Bitkom (in German):