Man or machine – who wrote this article?

More and more texts from publishing houses and Internet portals are being written automatically. This trend is almost unstoppable, especially in the English-speaking world. That's why our columnist Markus Sekulla took a closer look at the topic and wrote this text himself after research and lots of thought. But is this still a promising process for the future? 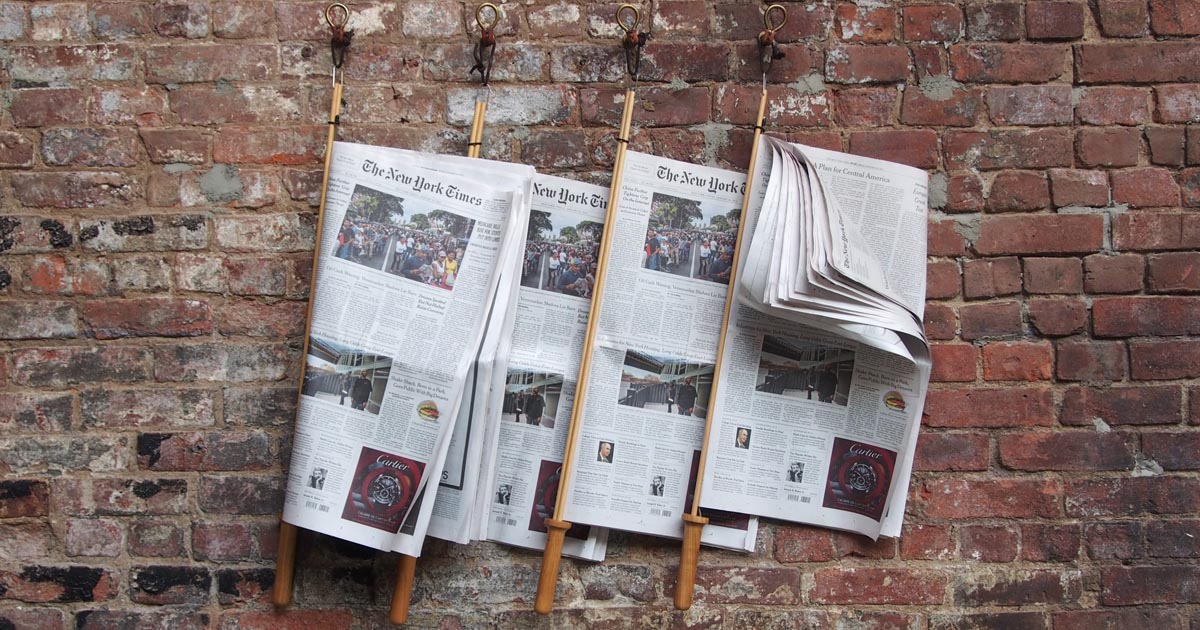 Artificial intelligence as an opportunity for publishers

A readership usually assumes that all articles in a newspaper or magazine are written by journalists themselves after careful consideration and research. However, only a few know that artificial intelligence is increasingly conquering the world of copywriting. Mostly still to be found in the U.S. (most AIs currently understand English best, as they were created on the basis of the language), more modern outlets in Germany are also making increasing use of AI.

It has long been the case that German media outlets use press releases from companies and news from press agencies. Mostly, texts are copied and slightly modifed. The effort is there nevertheless: Journalists select, copy and improve the texts - often in manual work. Especially in the case of ticker offers in the areas of sports, finance, events or political events such as elections, several journalists are usually involved. All resources that are lacking elsewhere.

The way out: artificial intelligences that can convert semi-generic facts into texts. The classic example here is a soccer match. The result, the goal scorers, cards and spectator numbers are fixed, these are listed in a standardized way on portals and can also be read in by an AI.

Combined with general information, such as “Lewandowski has scored a goal in 10. consecutive games,” the information quickly provides material for an article from which readers can draw all relevant information. And yet, an emotional break like in 11Freunde magazine is far from being created in this way.

Journalism between yesterday and tomorrow

The intermediate solution: Many AIs are used as a basic framework for content. This is how 60-70% of an article is created. On top of that, a human understanding of the text and some fairy dust is added, so that an article with more than basic information is published. Here is an example as well: "The crowd cheered for half an hour when Manfred Kaltz's banana cross once again found a taker and the striker scored- Even after the game, the fans chanted his name". Sentences written by someone who was there. Sentences that we like to read because they convey emotions.

But it is not only in sports that robot writers finds their use. Financial news, thousands of product descriptions in online stores, or most recently, election results, line up seamlessly.

If the article is not provided with a reference, it is almost impossible for the reader to tell the difference between daily topics and articles. The Rheinische Post is a German editorial office that specifically uses the robot to publish election results. This is also explained quite openly to the readers, and I think this is strong. This note was under an article about the current Bundestag election:

This text was automatically generated based on publicly available data from the Federal Election Administration. All info about our automated reporting in the area of election results can be found here. Have you discovered an error? Email us: cvd@rp-online.de

This brings full transparency and trust to the readership. The signal: Yes, we don't write everything ourselves, but in return you get relevant insights and quicker than elsewhere.

Important for editors: Readers want to know who wrote what and how. If a machine is used, this is not per se qualitatively less valuable for them. So it is no problem to confirm the use of automation transparently and openly. If the news is up-to-date, it still offers added value - regardless of whether it was written by an AI or by journalists.

Change is the only constant

In the future, all major outlets will rely on machines to automatically publish tickers, relevant press releases and news. But what an artificial intelligence can't do (yet): Recognize nuances, put topics and aspects into context, and compose emotional messages.

This is and always has been a justification for good journalism. While AI is often still a horror for traditional publishers and editors, the potential applications are almost limitless. The machine takes over all reports with a current news value, while journalists have more time for research, documentation, in-depth articles and emotional messages. Coupled with articles tailored to the reader or target group, many possibilities open up to keep the readership always up-to-date while publishing relevant and personalized news. In this way, media companies convince (potential) readers and bind them to the brand in the long term.

Whether all articles in the media will be written only by machines in the future is hard to believe as of today. As long as we are still emotional beings, we will want to read emotional stories. What I personally find very exciting are projects in which old masters of art or music are analyzed and further developed by machines. For example, a Microsoft AI created the next Rembrandt. There are similar projects with novels by great authors. I would be very curious to see a new Hemingway.

The vergecast has a great episode on the topic.