Holographic teleportation may sound like science fiction. But now, for the first time, scientists, students and engineers from Canada and the USA have met virtually over thousands of kilometres using this technology. Not via video call or embodied by avatars as usual in VR, but filmed in real time and in full - holographic - body size. //next outlines the underlying technology as well as potential applications. 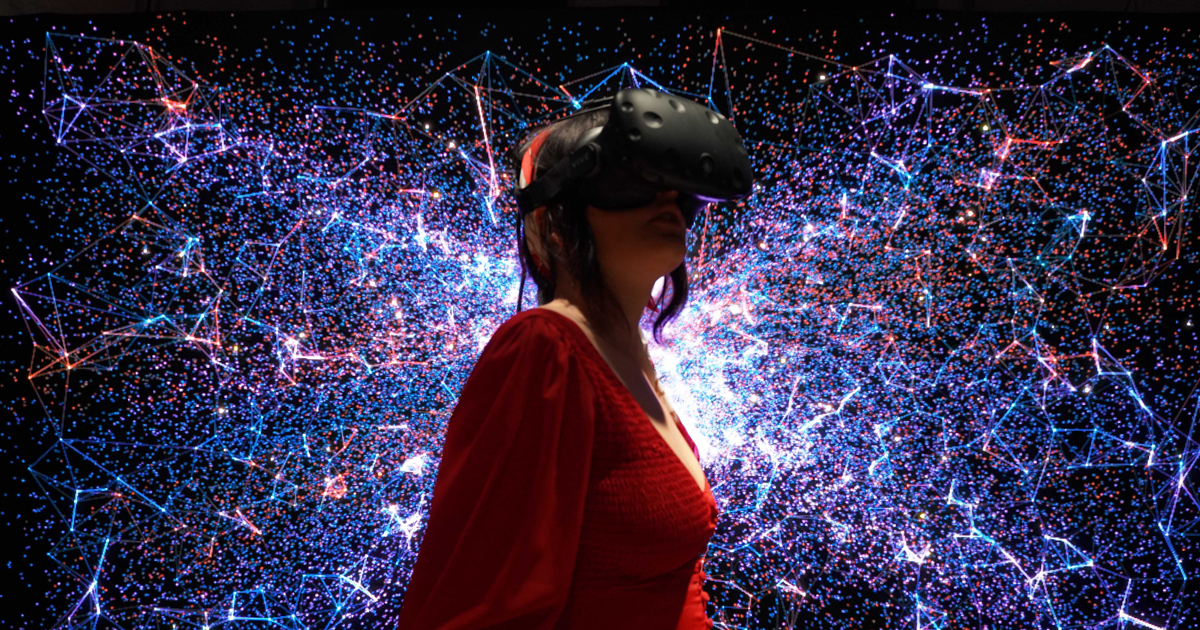 Holographic teleportation - or holoport for short - is a neologism made up of hologram and teleport: The image of a person or object filmed in real time - not an avatar - is transferred to another location virtually in real time. This is what happened in late July between the Canadian Western University and another project group in the US state of Alabama.

The technology is based on hardware by Microsoft and software provided by Aexa Aerospace: A special camera creates a holographic image of the person being transported and transmits it to the interlocutor at the destination, who sees the guest through VR glasses called Hololens. If both people are wearing such glasses, they can interact with each other in their virtual environment as if they were actually both there together.

Even though the experiment and the chance to meet each other disembodied over thousands of kilometres was a great experience for the students: According to them, the possible applications in medicine, for example, fascinate them even more.

Although there is still some way to go before a virtual medical examination via the Hololens can actually become a reality in everyday medical practice, Adam Levschuk is looking forward to the further developments of this technological approach. It offers great opportunities, for example, for medical care in remote regions. The student can also boast of having tried his hand at the first virtual handshake across international borders.

Next stage of development: haptics

As one of the next steps, the scientists are planning to integrate biosensors into the hardware setup as well, for example to monitor the heart rate and oxygen saturation of the travellers and to add haptic impressions to the experience. Haptics is the science and technology of transmitting and understanding information through touch - something currently lacking in a hologram, although it would play a major role in medical examinations. Or also in remote maintenance or repair work, for example in space - which are traded as further applications of Holoport. You can read more exciting information about the research, technology and planned expansion stages on the university's website: